Archos upcoming G9 Android Honeycomb 3.2 tablet is the first tablet with with 250GB hard disk drive which is to release soon by next month. 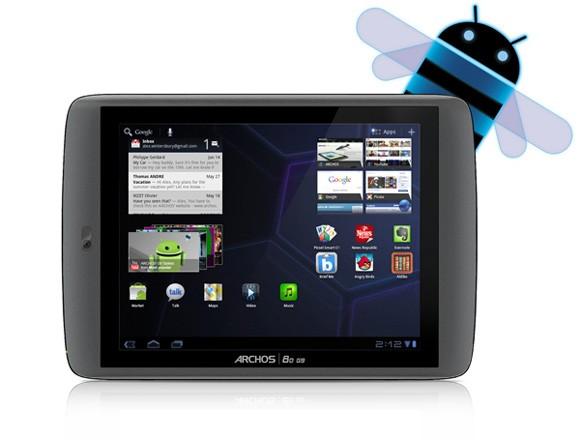 This new Archos tablet with a 250GB Seagate hard disk has 2.5 inch thickness. And, Archos has tweaked the Seagate drive to make it smart as flash drive with faster access.

said TerBlanche. The same processor that Google has approved for upcoming Android Ice Cream Sandwich devices which aren’t expected until late this year..