HTC Inspire 4G Has Got An Official Update To Gingerbread 2.3.3

It is well know that, Google’s Android is running too good in various devices ranging from Smartphones to Tablets. And, it tends to get more attention to the smartphone developers. And, it has an issue that, its not running in the most up to date version of Android in all the Smartphones. 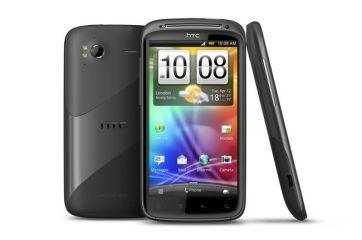 And, manufacturers and carriers are trying hard to find a remedy to this issue to release its latest update. As, an example, the HTC Inspire 4G got an official update to Android Gingerbrid 2.3.3. Which brings the smartphones up on software levels with the devices which already running the latest software version.

The HTC Inspire 4G Android 2.3.3 update, is said to be an over the air update. And you have to do nothing to get it, rather wait for a notification.