Motorola has announced that its AT&T users, who are now using Motorola BRAVO which is now running Eclair – Android 2.1, now  have the  opportunity   to test and let them know the feedback on FroYo – Android 2.2. 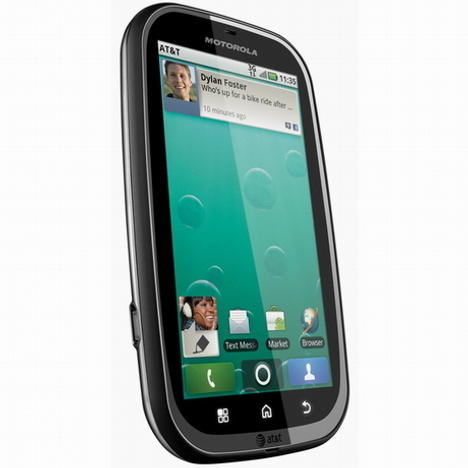 They have thrown up a list of conditions to test FroYo, which has been Officially mentioned in the Motorola Owners Forum.rel=“nofollow”>.

Lets us wait for the result of this feedback test by Motorola.