Sony Might Release A New Smartphone With A 6.44 inch-Display At MWC 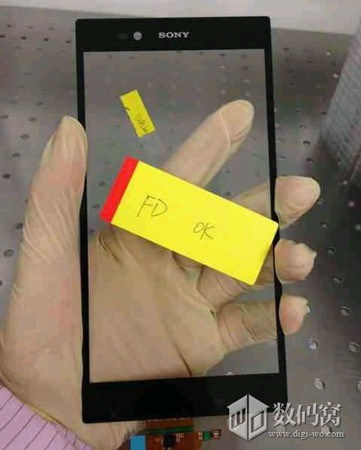 As per the current trend in the smartphone industry. Companies have started to increase the size of the display. This trend started from Samsung,now it appears that Sony would follow Samsung.

A Chinese forum revealed the image of the 6.44 inch display with a Sony branding. Which might beb the display of Sony phablet with 1080p display, but current no details are released. But as we are awaiting the MWC where Sony might release its new device.