We are aware of the upcoming Sony Android tablet S1 and S2 are to be released, just before the IFA 2011 early next month. With a new information that, Sony S1 Android tablet is being launched with four different variants. 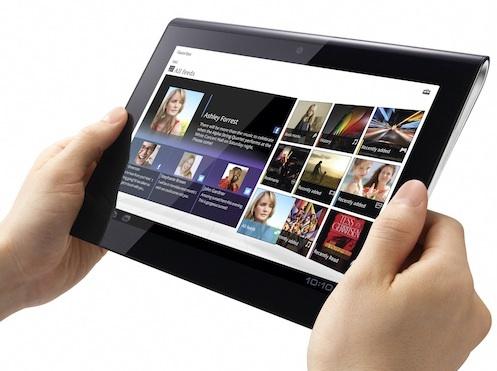 And, the S2 Android tablet comes with two variants in 16GB and 32GB variations, both includes the WiFi and 3G connectivity.

Sony S1 tablet is a Android Honeycomb based tablet with 9.4-inch IPS display. Which also includes PS3 connectivity and on board infrared remote feature to control TVs, Blue-Ray players, and other devices.