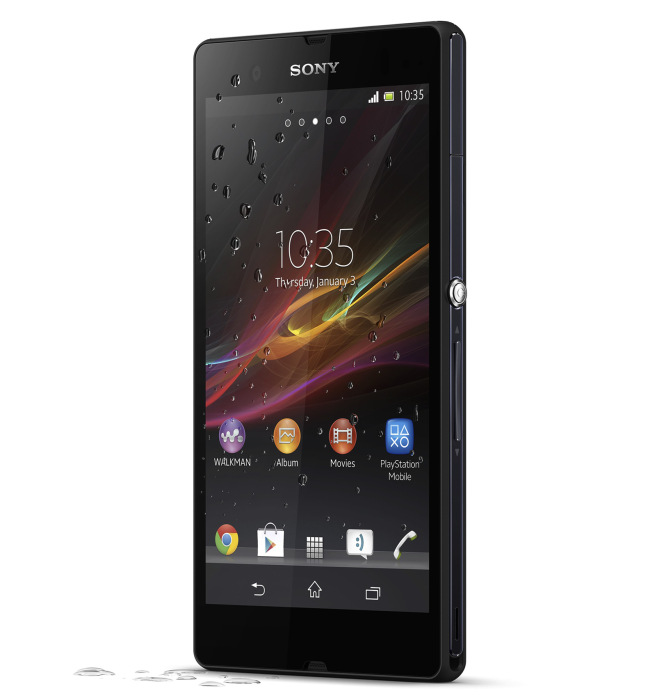 Sony unveiled its Xperia Z running on Android 4.1 Jelly Bean, in the 2013 CES. It features a 5 inch full HD “Reality Display” with 1080 x 1920 p. 1.5GHz quad core processor, 13 megapixel camera. It is also releasing another smaller model called Xperia ZL which it will be releasing in some select markets alone. Both the models are set to launch in the Q1 2013. The prices are not yet available.