Sprint To Release WiFi For Motorola Xoom On May 8th

We have some good news for you, it seems that Sprint has come out with a WiFi only version of the Motorola Xoom at a price of $599.99. A staggering price…..,yeah! I know, when compared to the other tablets released in this year, which have better price tags on it, that atleast avoid the “Oh My God” when you lift it up. 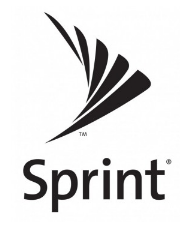 rel=“nofollow”>
But lets face it, it is in fact very true and we cannot change it. Well if it brings you joy , then you probably must know that this was the first tablet to run “Honeycomb”, besides this the  Android 3.0 mobile, was a device that was created with an OS with the tablet platform particularly in mind. 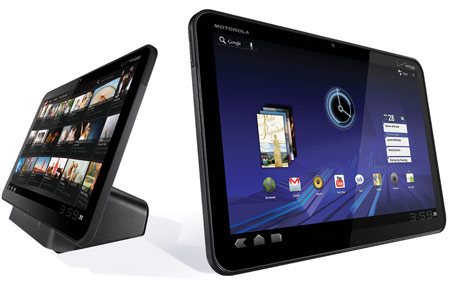 Well the $599.99 tablet that we are looking at, can boast 1GHz dual-core processor, with a 1GB internal RAM memory and 32GB on board user memory, a rear-facing 5-megapixel and front-facing 2-megapixel camera, both capable of HD video, and 10.1-inch wide screen HD display. Now this may take your mind of the pricey “price tag”. 😉

And the part that might drive you all the way to the store is that its WiFi, and there is no contract, this means relief from contract systems. So its just going to be a one time investment of $599.99, and your on your way to being a brand new tablet owner with an awesome brand that backs you up.