1 Million Google Nexus 4 Has Been Shipped 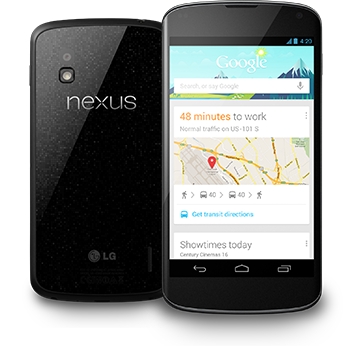 According to a XDA Developer forum post by its member called Draugaz we came to know that Google has shipped 1 million Nexus 4. But Google refused to comment on this, but sources said that the company is happy on achieving this.

“Ladies and gentleman, we just reached the millionth device!

(of course just judging by serial number, i.e. minus gaps)

Which means, IMEI prefix 35391805* is now officially complete and the next one will be started.”

If you break this string apart, you get: