Looks like Sprint’s upcoming Samsung Replenish is to be green. We have pictures that show training promotions for Samsung’s Replenish. The phone was expected to be a feature phone, but to our surprise it’s not and is going to be a “green” Android smartphone according to a information gotten from a couple of Sprint internal pages which have been leaked. 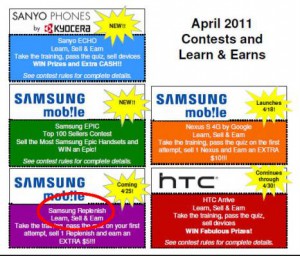 Many would be anticipating its release, not to worry the press release is real close and can be expected on April 15th which is official, and you can have one of your own Samsung Qwerty phone’s on May 5th which is not very far off. 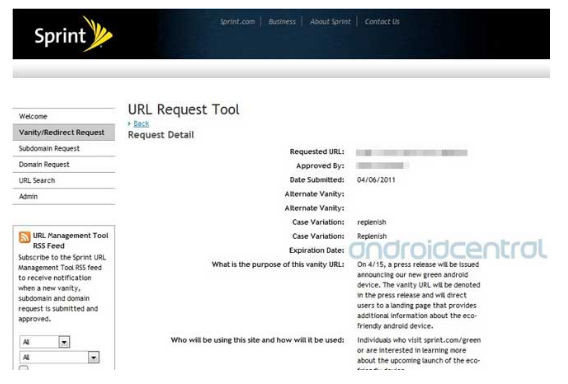 Many believe that the eagerly anticipated Replenish is nothing else but the leaked Samsung portrait Qwerty phone that was brought to light a few months ago. Pause for a moment and view some shots of the leaked pages, that give you all the information.