Eric Schmidt believes that Android could be used in nearly every household devices right from the TV to refrigerator.

Google’s executive chairman Eric Schmidt spoke in the Consumer Electronics Show that took place in Las Vegas. While outlining the future for Android, Schmidt said that Android has already been used in television sets and refrigerators. Therefore Android appliances could identify when a user enters the family room as the device authenticates him/her. 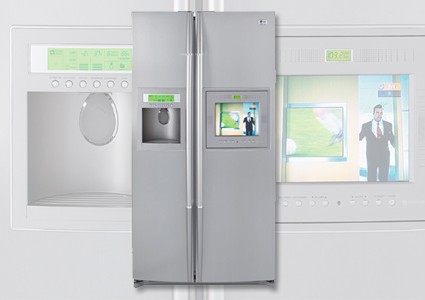 According to Schmidt, Microsoft has been trapped in an architectural transition problem that is too deep to get through.