Android Will Continue To Be An Open Source: Says Andy Rubin

Over the past few weeks there were rumors that Google is also going to become a closed environment, like its rival Apple. As it didn’t release the source code for Honeycomb. But Google’s Vice President of Engineering, Andy Rubin, has replied to this. On the Android Developers Blog. 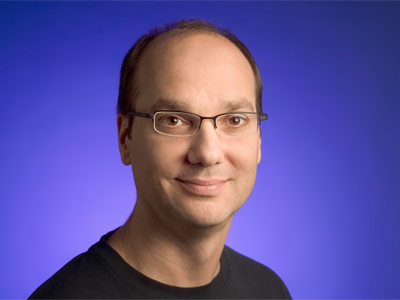 We don’t believe in one size fits all solution.

He also said that quality and consistency will be of greater importance. He pointed out that device makers can modify Android.

He is also specific that the basic compatibility requirements is mandatory if anyone wants to market a device running on Android or if it has Google applications in it. Google’s anti-fragmentation program has been in there from Android 1.0 and they will continue to be their prime concern.

Regarding the source code of Honeycomb, Rubin said that they are busy bringing new Honeycomb features to phones. Once the the job is done, Google will publish the code. The delay in the release of the source code is not any strategy, instead its not yet ready.

In the end he said,

The Volume and Variety of Android devices in the market continues to exceed even our most optimistic expectations. We will continue to work toward an open and healthy ecosystem because we truly believe this is best for the industry and best for consumers

How Can Parents Use Android Spy App For Their Kids?