Google and MIT have announced the open source of the App Inventor for Android recently. 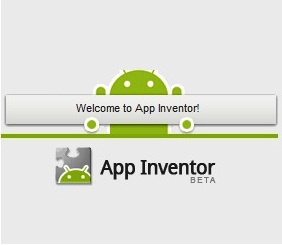 Internet giant Google introduced App Inventor for Android before some years. It is a tool that allows anyone to create Android apps using a drag-and-drop interface without having to learn traditional programming languages. Besides its educational potential, this product failed to live up to the expectations of Google. So Google decided to hand over the App Inventor to MIT along with a fair donation to help fund a new mobile learning initiative.

Recently, Google and MIT have made the source code of the Android App Inventor public. So, anyone can now download, use and build their own version of App Inventor for their own needs.

According to a blog post in the new MIT website, “People who can create modifications from this code base are free to use the term ‘App Inventor’ and the puzzle- piece Android logo in their work. MIT will be releasing its own version under the name ‘MIT App Inventor’ “. The source code of App Inventor can be downloaded from here rel=“nofollow”>.

Google will Launch ‘Assistant’ to Compete With Apple’s ‘Siri’