According to a recent report released by DigiTimes, Google is expected to unveil the new Android 5.0 Jelly Bean mobile operating system in the third quarter (Q3) of this year.

Digitimes stated, “Although the adoption of Android 4.0 has just begun to gain momentum, recent market speculation also indicates that Google may release its new platform, Android 5.0 (Jelly Bean), in the third quarter of 2012.” 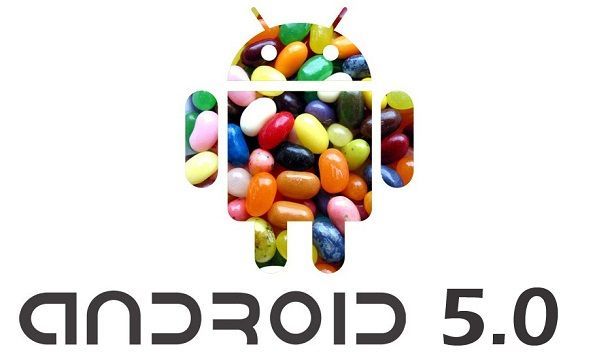 According to Google’s online tracking of Android version, Jelly Bean’s predecessor Android 4.0 Ice Cream Sandwich (ICS) is currently available only on 1.6% of Android devices. While that number is expected to surge in the second quarter of this year, as more manufacturers will roll out ICS devices in the forthcoming days, the release of the new version within a short span may seem odd. There are also some fragmentation issues in the Android devices.

DigiTimes also said, “The rapid shift may not be healthy for the development of the Android ecosystem.”

The third quarter of a year could be anywhere between July and September. Google I/O, the company’s annual developer conference will be held in the end of June. So, there is a reason for Google to show off its Android 5.0 in the third quarter.