Google has upgraded its Android emulator with faster performance and better support for a wide range of hardware, the company announced yesterday on the Android Developers Blog. 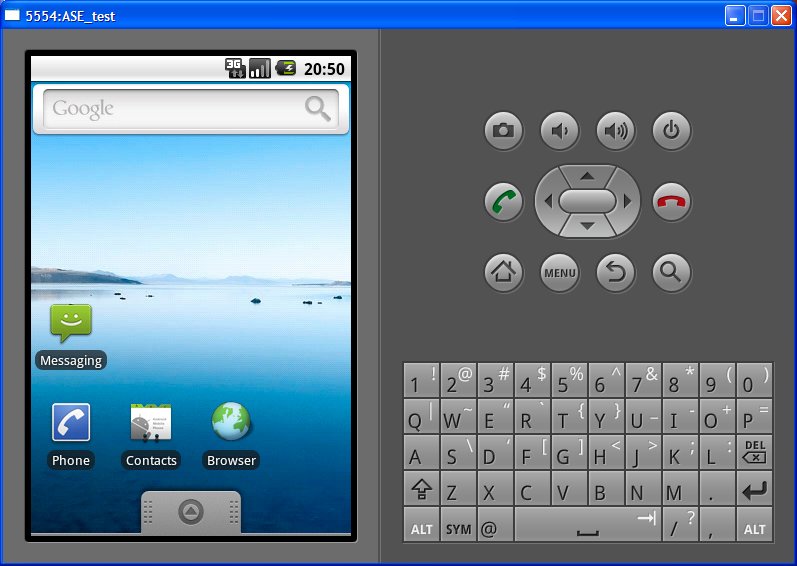 Android team members Xavier Ducrohet and Reto Meier wrote on the blog,”The Android emulator is a key tool for Android developers in building and testing their apps. As the power and diversity of Android devices has grown quickly, it’s been hard for the emulator keep pace. Today we’re thrilled to announce several significant improvements to the emulator, including a dramatic performance upgrade and support for a broader range of hardware features, notably sensors and multi-finger input.”

Last month, Google updated the Android software development kit (SDK) to speed up its emulator with x86 CPU support. It allowed developers to more easily work on and test Android apps from their desktops. Yesterday the company released revision 18 of the SDK, which had additional support for graphics processors and other hardware.

The built-in GPU (Graphics Processing Unit) support in the latest version will help the emulator keep pace with current smartphones that rely heavily on the graphics chip for high performance. This support will make the animations run more smoothly. The update will also be very helpful for those who develop games on the Android platform.

The CPU performance of the Android emulator has also been improved. The Android team said, “Hardware floating point operation has been available for system images since Ice Cream Sandwich (Android 4.0), allowing CPU operations to be emulated roughly twice as quickly.”

The latest Android SDK can be downloaded from the Android Developers website.rel=“nofollow”>