The Android version of the popular photo sharing app, Instagram, will be released in the near future, announced the company’s founders yesterday at a South By Southwest conference presentation. 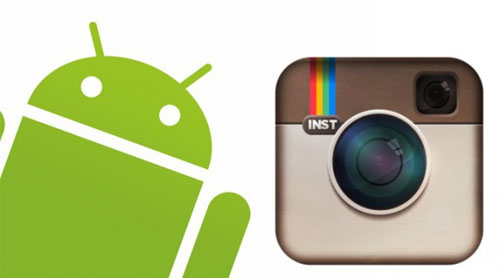 Instagram is a free photo filtering and sharing app that allows users to edit and share photos with other app followers. The photos can be uploaded to major social networking sites. Till now it has been available only for iPhone, iPad and iPod touch. Instagram now has 27 million registered users which is an increase from 15 million users in December.

The company’s CEO Kevin Systrom said, “We’ve been able to put together one of the most incredible Android apps you will ever see. It’s extremely fast.”

Systrom also said that the Android app is being tested in private beta and will be released very soon to the public. Instagram is also looking at Windows Phone 7 as yet another platform in the future. He also said, “It’s a very exciting time for us. We’re growing faster more quickly than anyone right now.”

Systrom opined that the Android version of the app would be better than the iOS version.

Get Behind Social Media Restrictions With the Instagram DP Downloader