Instagram, a free image editing and photo-sharing app was launched last week for Android users and reports reveal that there were more than one million downloads within 24 hours of its launch in Google Play. 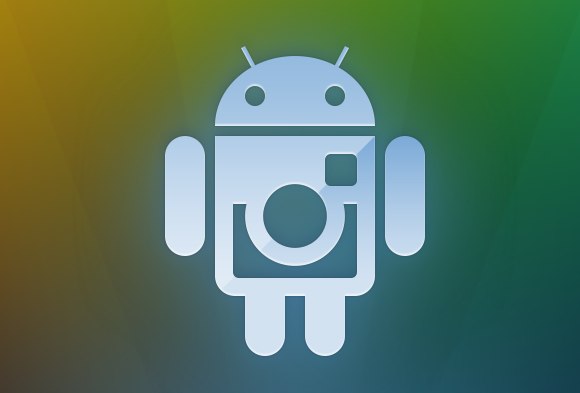 Instagram was launched in October 2010 for iOS users and it has been a big hit among users. It was selected as the ‘iPhone App of the Year 2011’ by Apple. It allows users to edit and tweak photos and share them on Instagram and other social networking sites like Facebook, Twitter and Tumblr.

The company opened pre-registration for the app from March 24 onwards and the Android version of the app was launched last week. More than 430,000 interested users signed up during that period. Instagram CEO Kevin Systrom said that the app was attracting 2000 people each minute since its launch.

Instagram supports all smartphone devices that have a camera and run Android 2.2 or above enabled with OpenGL ES2 technology.

An official Instagram blog stated, “The Android app offers an extremely familiar Instagram experience when compared to the iOS app and you will find all the same exact filters and community as our iOS version.”

A report says that more than 1 billion photos have been uploaded by the 30 million registered iOS users so far and 5 million photos are being uploaded every day. With the launch of the Android version of the app, the number will surely skyrocket.

Get Behind Social Media Restrictions With the Instagram DP Downloader