LG has recently launched its cloud computing based services known as ‘LG Cloud’. LG Cloud is available in beta mode from May 1 onwards. The service was initially released in some parts of the U.S. and in South Korea.

The LG Cloud service allows users to store their multimedia content in their dedicated LG Cloud account. Users can download the LG Cloud Android app from Google Play or LG SmartWorld. The app automatically synchronizes the content on the Android smartphone with LG’s cloud storage and lets users view the content instantaneously on other devices like PCs and Smart TVs. 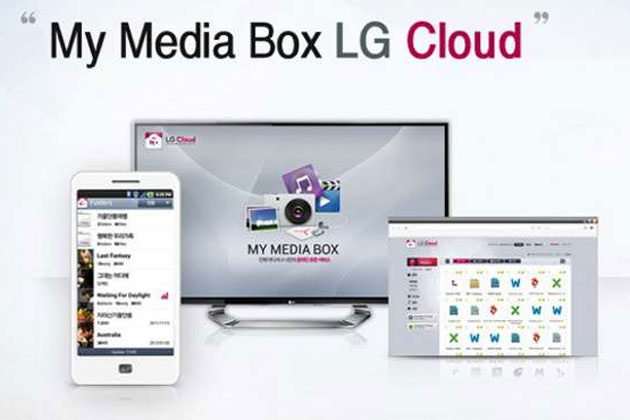 The users can also stream videos to their Android phones, PCs or Smart TVs from their cloud storage account. LG has employed Real-time Streaming Technology for this purpose. The service also supports 3D videos and photos.

LG Cloud service offers 50 GB of free space to users initially for the first six months. After that, the storage will drop down to 5 GB for LG smartphone owners and 2 GB for non LG smartphone owners. However, the prices for the cloud storage usage are not yet available.

It is easy to note that major technological companies have started employing their own cloud storage services. Samsung is ready to launch its S-Cloud service on May 3 and Google announced its Google Drive last week. Apple has already unveiled its iCloud service while Microsoft has also released its official SkyDrive service. Amazon’s Cloud Drive service is also there in the market. Many other companies have also expressed their interest in launching their own cloud storage services in the near future.