LibreOffice for Android is in Progress

LibreOffice, a free and an open source office suite for Linux, Mac and Windows computers, is coming to Android. The software has been one of the most popular alternatives to Microsoft Office. 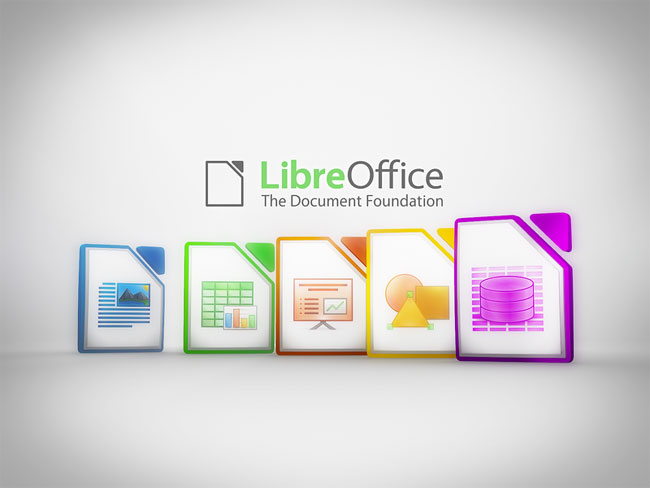 Late last year, the LibreOffice team had announced that an Android version of the LibreOffice suite was being developed. In this regard, developer Michael Meeks has posted an update on the status of development of the software suite recently. He released a few screenshots and explained that the Android version is making good progress.

Meeks wrote in the blog post, “As part of the Google Summer of Code, Iain Billet is working hard at building a Java viewer UI for LibreOffice, that will integrate nicely into the platform, and provide fast pan/ zoom/ page-flip browsing, and all that good stuff you expect. Tor meanwhile (modulo having just left for vacation), is working on tiled page rendering to textures. That will allow to quickly render portions of document content at any scale, asynchronously in a background thread, to suit the viewer. This is going reasonably well.”

However, the app still needs a lot of work. The user interface is not optimized for Android yet and it is still using the original UI which was designed for laptops and desktops. But from the update, it is clear that the app is getting into shape day-by-day.