Microsoft has recently unveiled a new automation app for the Android operating system called on{X}. The app would allow Android users to create automated tasks which their devices can perform, with the help of various scripts or “recipes”. 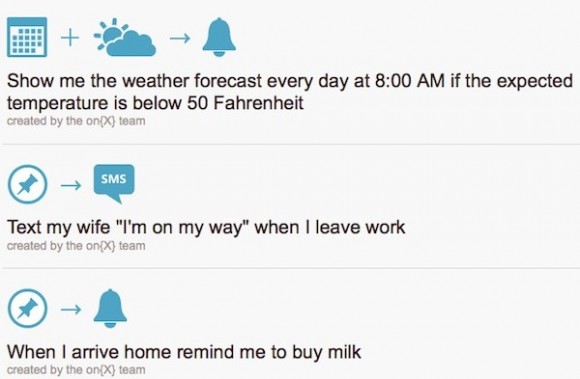 In the Bing blog, Microsoft gave some examples of where the app could be used in daily life.

There are some pre-built recipes available that users can use if they wish, or they can design their own. Currently there are 11 pre-built scripts in the on{X} app and Microsoft is working hard to include more of them in the near future.

1 Comment on Microsoft Unleashes on{X}, an Automation App for Android