Mobile Malware Explodes Smartphones in first half of the year 2011

According, to mobile security firm smartphones like iPhone and android have infected more than 2.5 times accidently with mobile malwares rapidly in first 6 months of the year 2011. The number of apps with malicious code ranges from 80 to 400, between the month January to the present month.

Almost, one million smartphone owners are infected with malware in the past six months, which makes more stress in spotting the illegitimate apps. Really, spotting a malware app is not as easy while comparing the PC and iMac. 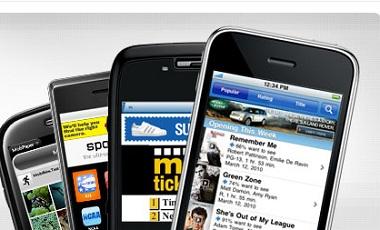 So,  identify the app developer and check in Google, before you download a particular app. And, make sure what acces you’re providing to the app on its installation & updates.

“As mobile devices grow in popularity, so do the incentives for attackers. We’ve seen the prevalence and the level of sophistication of mobile malware attacks evolve significantly in the first six months of 2011. We expect this trend to continue as more and more people adopt mobile devices.”

And most malware infected apps in the android market are disguised as games. Mobile security apps is not as easily available like PC  antiviruses.