As soon as Apple released the iPad Mini, other tablet manufacturers started to push their 8″ tablets instead of their 7″ counterparts. Now Pantel has launched their WS802C-2G tablet which runs on Android 4.0 (ICS) Ice Cream Sandwich. It has an 8″ capacitative touch screen. 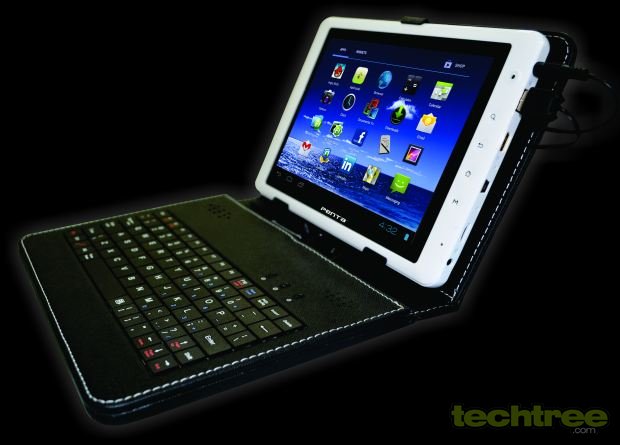 Taptu 1.4 For The Android Tablet, with Three Exclusive Features