Samsung has started releasing the much-awaited Android 4.0 Ice Cream Sandwich update to its Galaxy Note smartphone users. According to several sources, the update was initially rolled out in Europe.

Devin Balentina, a Samsung Galaxy Note owner from Netherlands has posted an image of the Android 4.0 update on Twitter. 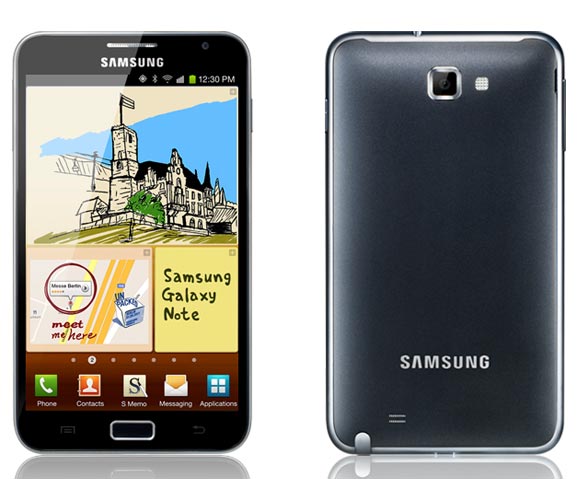 The latest update, known as the “Premium Suite”, brings in a lot of exciting new features for Galaxy Note users. Some of its outstanding aspects are the TouchWiz user interface, S Note app and My Story feature. The S Note app allows users to take notes or scribble on pictures or anywhere on web pages. The My Story feature lets users create their own digital cards with many interesting options. 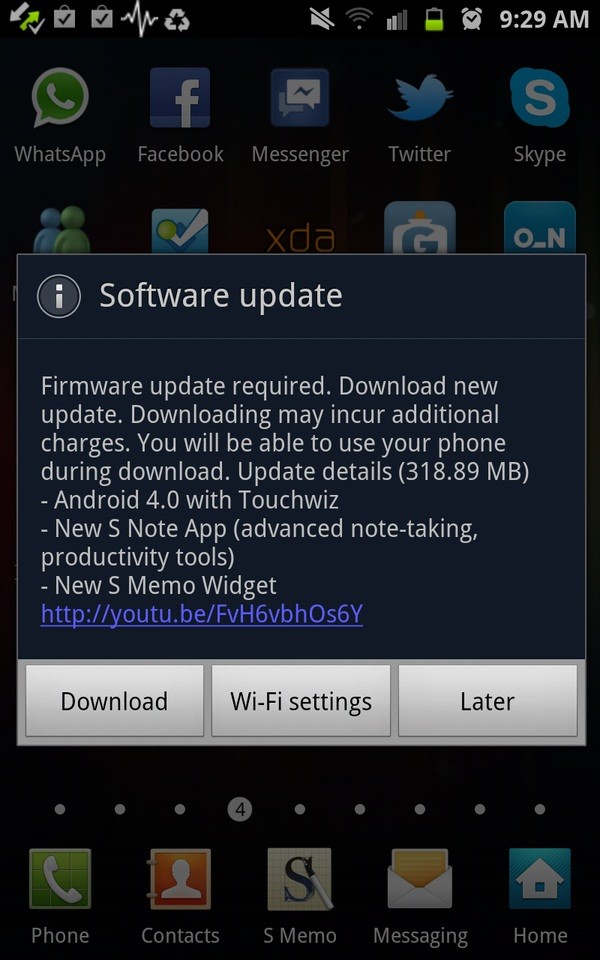 There is also a new video feature called Everywhere which can be used to play a video in a part of the screen and carry out other tasks in the other part of the screen. The upgrade also offers a new S Memo widget. There is also a digital scrapbook tool that lets users write math equations on the screen. The tool recognizes the hand written equation automatically and solves it for the user.

Apart from these features, the suite offers a lot of intuitive productivity tools. The size of the update is 319 MB.