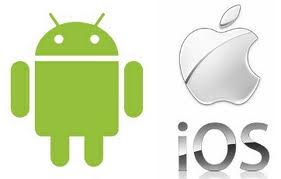 Android and iOS has together occupied 92 percent of the smartphone shipment in the last quarter of the 2012.

Speaking about the results, Neil Mawston, Executive Director at Strategy Analytics, described Google’s platform as the “undisputed volume leader” of the smartphone industry.

”Android’s share of the global smartphone market has surged… crushing Symbian, Bada and other platforms in its wake,” he said in a statement. “Android’s challenge for 2013 will be to defend its leadership, not only against Apple, but also against an emerging wave of hungry challengers that includes Microsoft, Blackberry, Firefox and Tizen.”