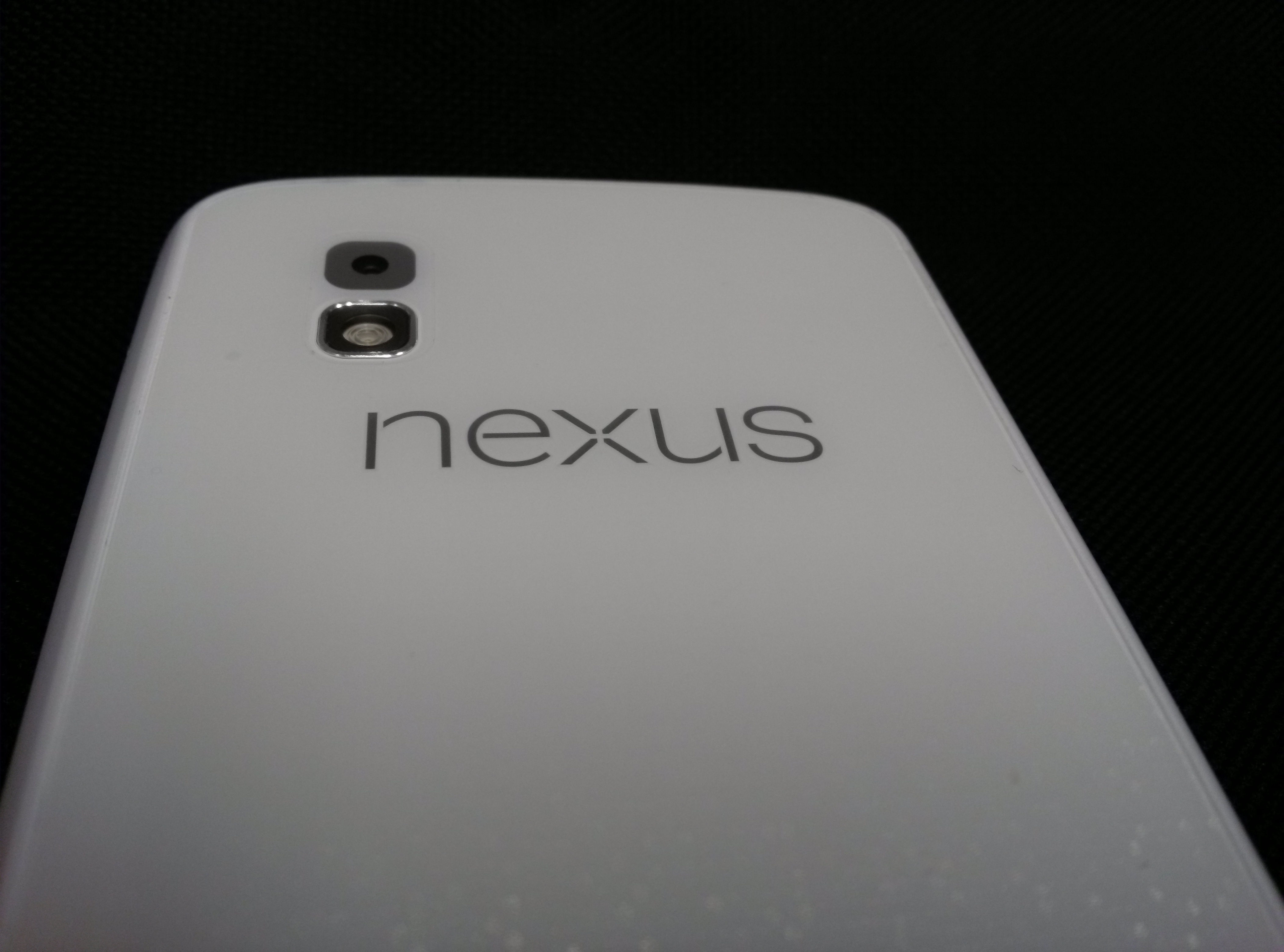 The first photo of of the white Nexus 4 is said to be released by PhoneArena. The photo above shows the back side of the device only. So this alone seems to be the evidence for it. Though this is not a huge surprise, the Nexus S and the Galaxy Nexus where launched in both black and after some time the white color model was launched. Currently it is not sure about the color combination in which it will be available or it may even make the phone totally white like the iPhone and the Galaxy S. Also the release date is not announced now.