Puzzle games are always fun to play with. It gives fun and enjoyment as well as enhancing the mind of whoever plays it. Because for these players to be able to finish a certain level of the game, they will have to use specific tricks and strategies to make it to the next level or stage. For those of you who would want to have a whole new different gaming experience, have a ball as a character to cruise around different obstacles on a single course, then this just might be the perfect game for you. Ladies and gentlemen, introducing a fun and addictive game from Android game developer Riby, Fruit Ball (Labyrinth). 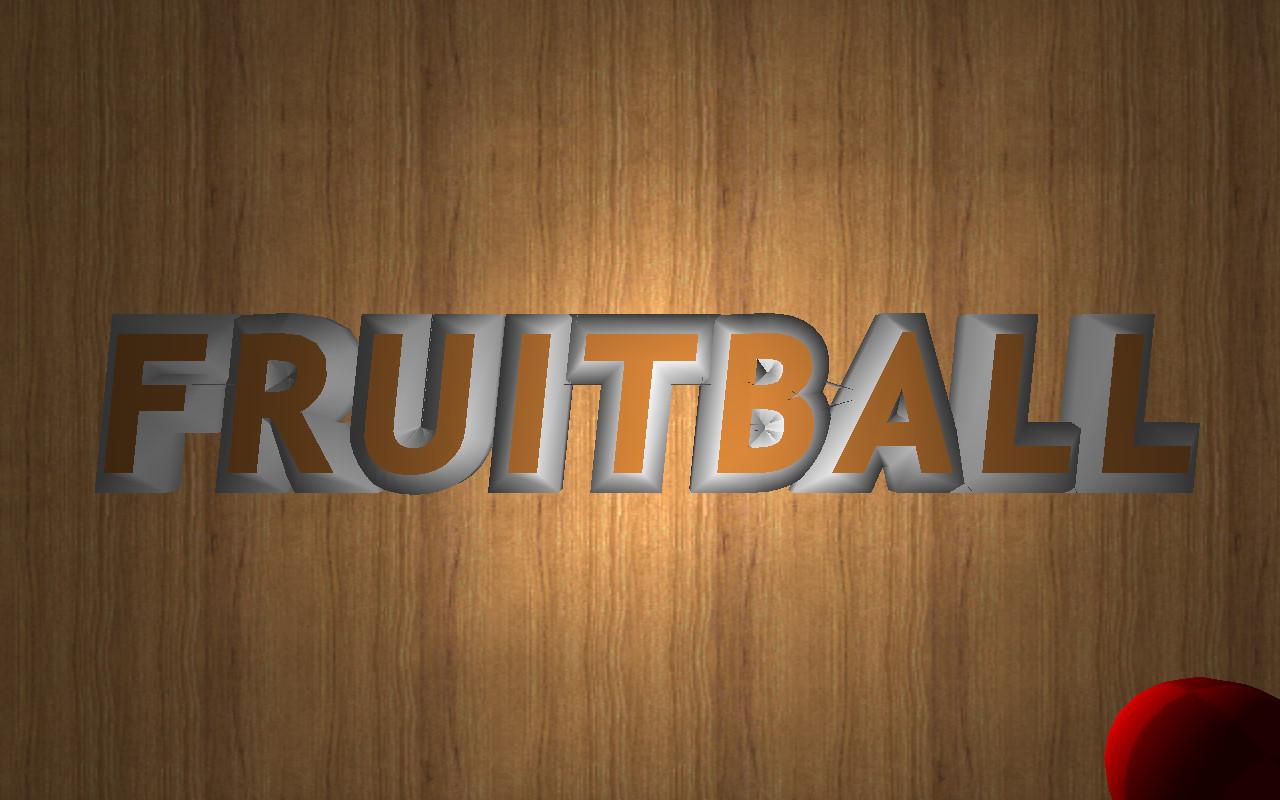 Fruit Ball (Labyrinth) is an Android app game which combines puzzle and strategy with the use of an Android mobile device such as smartphones and tablets. As suggested by the name itself, players get to have a fruit ball run across a series of labyrinths and mazes, avoiding pitfalls while trying to get to the other side or the finish line. This game is similar to pinball games and toys made in the past wherein players must focus on moving the pinball towards the goal without going through the holes found on specific locations on the board. Only this time, it is on a handheld device providing 3D graphics to the players.

Basically the goal of the game is to make your way through the labyrinth while trying to move a fruit ball towards the goal. How to move the ball from one area to another? Simply tilt your device like you would a real ball on a flat surface. This game lets you use the entire dimension of your phone to move around the area and finish the task at hand which is to let your fruit ball reach the goal, avoiding the different obstacles along the way and collecting the fruits spread across the entire level. 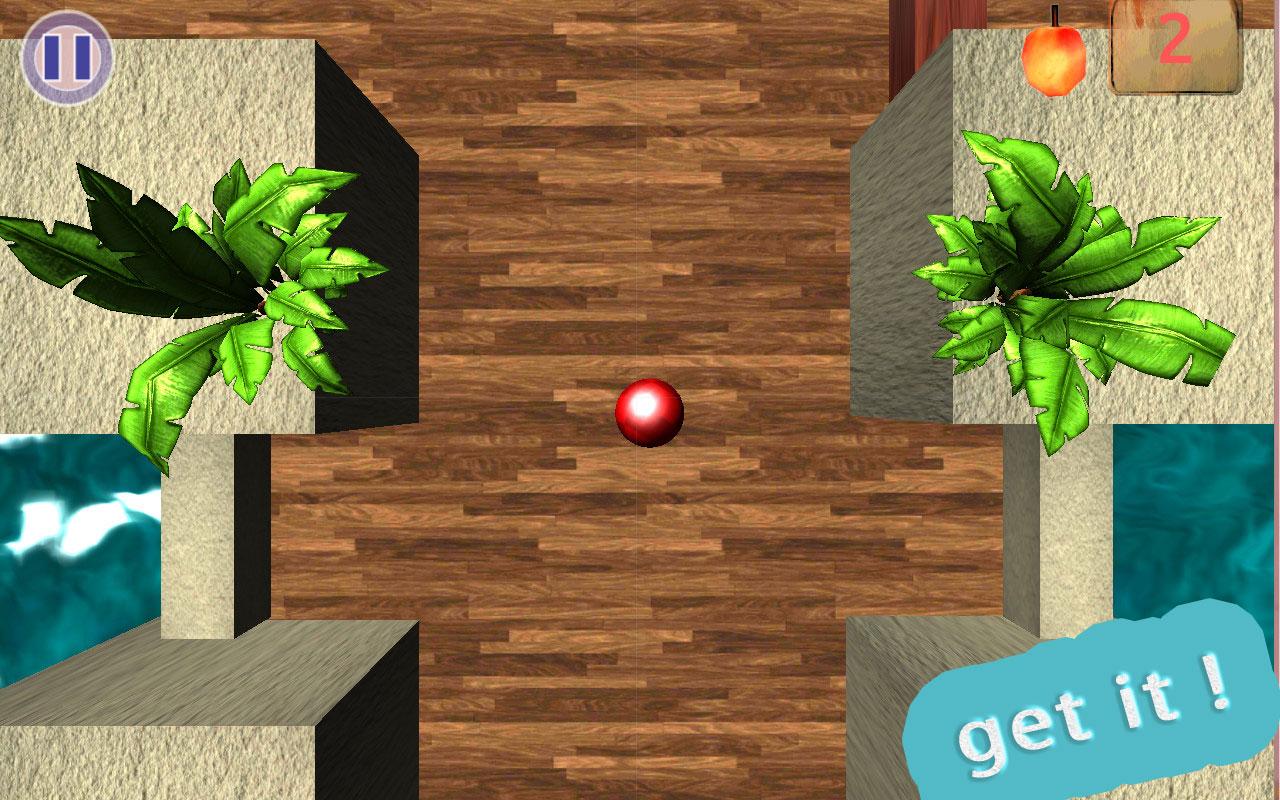 Aside from the wonderful features mentioned above, Fruit Ball (Labyrinth) also provides the following features:

* Multiple Levels – The game provides its players with multiple levels and stages they can play on to. These different levels contains 3 or more sublevels which the players need to pass in order to play the next level. As the level goes higher, so does the level of difficulty within the game.

* Customizable Balls – Aside from the default red ball that you play on the start of the game, players can be able to purchase different ball colors using points that they have collected throughout the entire game.