Even a professional photographer can’t make a perfect shot every time he clicks his device. Many of the excellent photographs we see today, carry the gimmick works of Photoshop and other image editing tools. Photo Editor Ultimate is such an image editing tool for the smartphones. 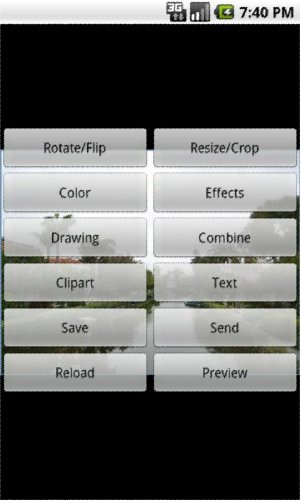 While creating a photo editing tool for smartphones, developers have to work within limited screen space, while the buttons can occupy a huge area in the screen. Photo Editor Ultimate tries to overcome this issue by placing the button over the images. This app provides lots of cliparts and fonts to customize the images. It also lets users to upload the fonts they like to use in photo editing. 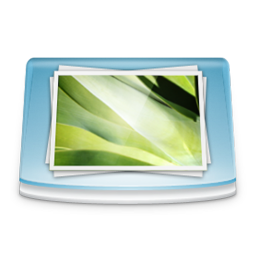 rel=“nofollow”>I tried editing an image with Photo Editor Ultimate and it works fine with my HTC Wildfire – there are no crashes. I really like the work of ‘Channel mix’ in the ‘Color filters’. This tool does wonders with image by transforming colors, but I got a same effect for my image, even after changing the values many times. Users can never expect to alter minute details with a smartphone image editor. This is another limitation of this app, I think.

However, if you really want to edit your photos within the Android phone, you can have Photo Editor Ultimate. This app costs US $2.15 and the current version 6.0 is compatible with Android 2.1 and up.

Volume Control Made Simple by Knobby

Delve to the Bottom of the Truth With PresQ