Apps Sale: A Repository of Tons of Promo Codes for Paid and Premium App

Apps Sale: A Repository of Tons of Promo Codes for Paid and Premium Apps Most of would probably jump at the chance of availing of promo codes of apps, especially those that are offered on a paid or premium basis. However, only a handful are ever really willing to exert effort and invest time in searching for the said codes. This is unfortunate as a lot of these codes actually offer great deals. Wouldn’t you want to get the premium version of an app, for instance, without having to pay as much for it? Apps Sale – Apps Gone Free – is an app that you’ll probably love if you want to avail of promo codes but don’t want to have to go through the trouble of looking for them. 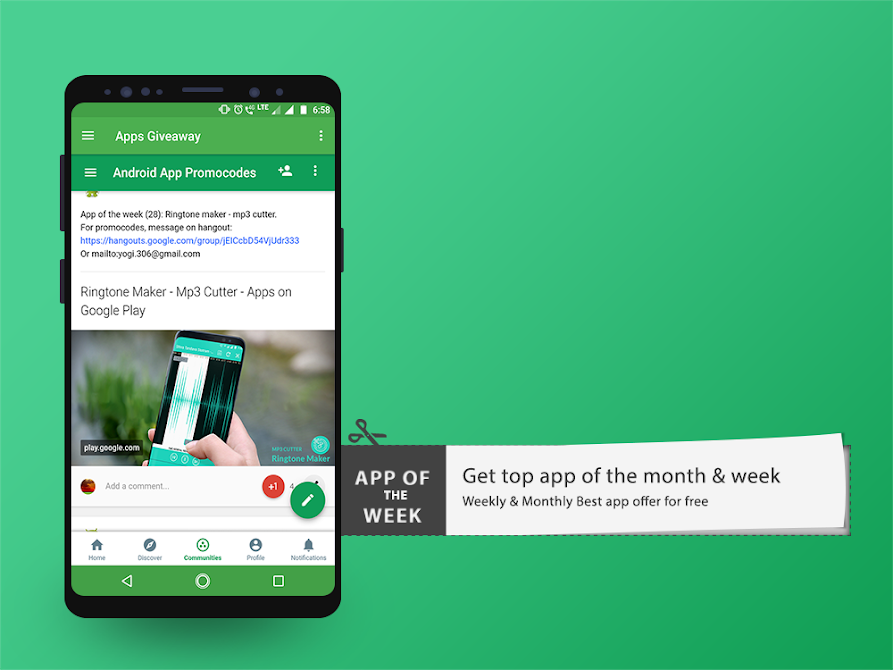 This is because the app serves as a platform that takes these offers directly to its members so they can be claimed in an unprecedentedly convenient manner. It works similar to a social network. You only need to sign in using your Google account and join the public community titled android App Promo codes’. Afterward, you will now be able to get a list of promo codes that you claim in the community’s live feed.

You will even get notifications of promos from time to time. Of course, there is a time element involved in the whole claiming process. After all, there is only a limited number of promo codes that app owners are willing to offer. You have to be quick in this regard. Your advantage is that you completely eliminate the step of searching for them. Furthermore, the app isn’t really limited to promo codes only as it also advertises plenty of sales and discounts of various apps.

You can set filters on the results that you get on the feed by tapping either on App Promo codes or App Sales on the main menu of the app located on the right portion of the screen. Once you click on a code or offer, you would immediately be taken to the app’s official page where you can avail of it, assuming it is still valid and running. Another very praiseworthy facet of the app is that its developers, particularly its owner, is very active in reaching out to and striking deals with paid app owners. 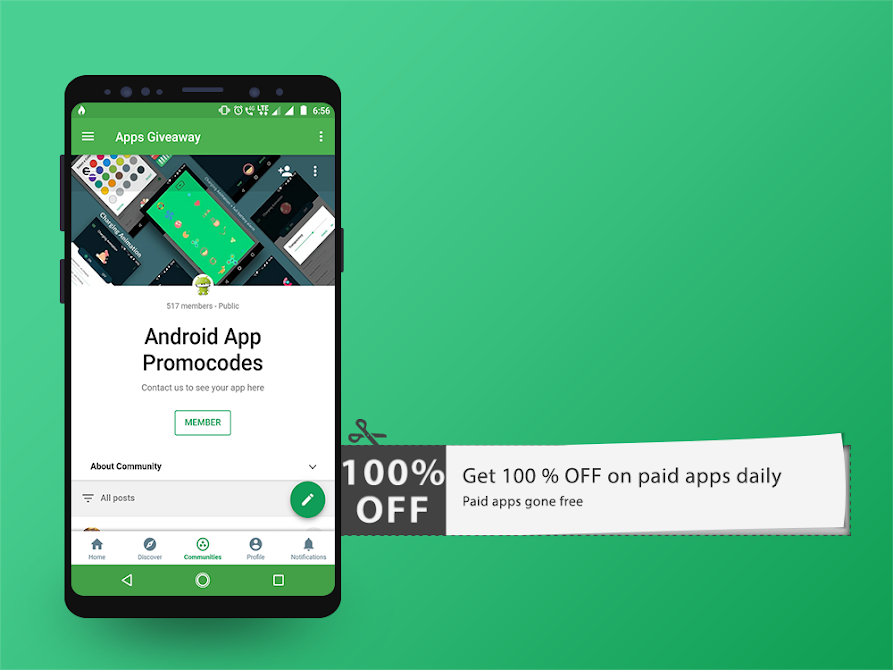 They also encourage members to suggest to them the apps that they want to get promo codes for. This is a rare quality in most apps in general, and this is certainly one that makes this app very exceptional. As a whole, the app is considerably unique as it basically functions solely as a community from which members can get plenty of benefits in the form of codes and discounts from time to time. This level of willingness to help people for free from a single app is rare, to say the least. This is an opportunity that can’t be missed by pretty much anyone who wants to get the best deals for apps anytime.

Meet the Notepad App That Ensures Nothing Strays from Memory