In the last years, messaging applications on mobile platforms became very popular. Instead of using a regular provider based service like SMS a messaging app simply uses an Internet connection to send messages for free. Because of this, messaging apps began to be used for chat and communication on an unprecedented scale. Now, there are many apps like this around, but just one offers its users a completely new visual experience. This application is called Poptalk. 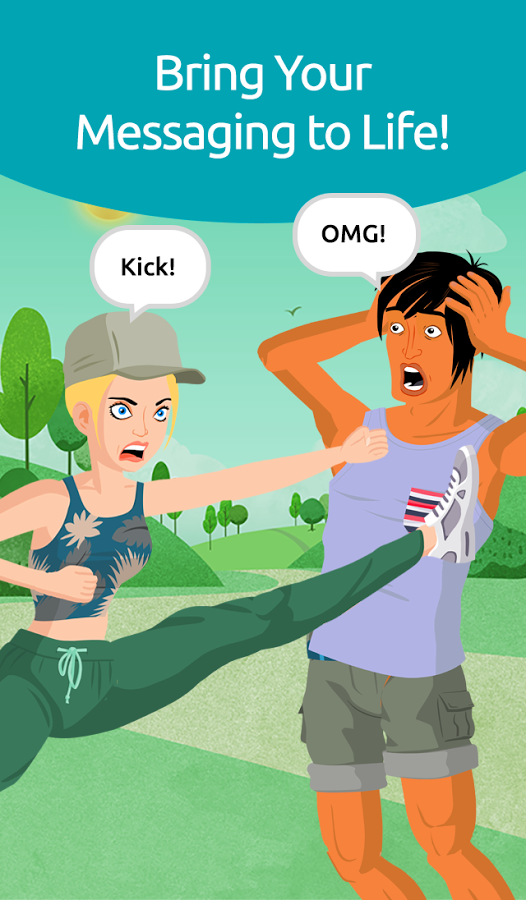 Poptalk is produced by a company called Infinity Quick, Inc. and it created the app for Android mobile platform. Development team working at Infinity Quick realized that thing that many users thought about, but did not have a chance to express: regular messaging apps are boring. Many include emoticons that can give a bit of sparkle to a chat, but actually these are all just the same variation of the two decades old chatting process used on PC. Now, Poptalk is a social app that brings something new to the field of messaging with its unique visual space based around the concept of avatars.

When a user downloads this app for free, they can create their avatar, or the character that will represent them. Avatars can be unique in appearance, and their clothes, looks and accessories can be changed or modified. When a user starts to chat or message someone, their avatars start a specially animated conversation. This way, they can transmit emotes which include OMG, LOL, different kinds of smiley, hug each other or even start to twerk. Because of this, Poptalk is a fantastic way of exchanging feelings that is more intuitive and deeper that regular messaging.

Any avatar can have a distinct fashion sense, hair style and many more features. All the things that are needed for a distinctive look are present in Poptalk, and every special combination can be saved and used later. The locations where the avatars reside can also be transformed. This means that any user can create an adequate location for a certain chat. For example, a conversation between two friends about where to go on a Saturday night can take place in a nightclub. Others can be set in a gym, beach, bedroom and many more instantly recognizable surroundings. 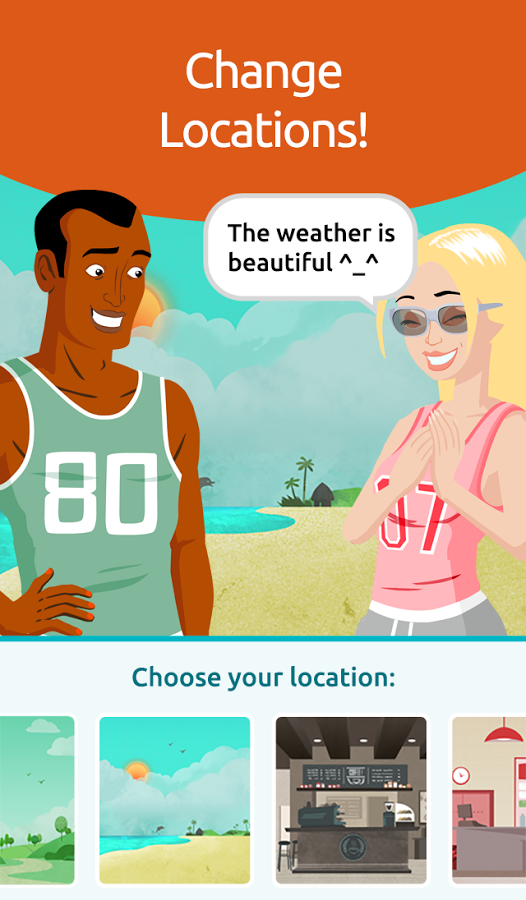 By changing the location, any conversation, messaging, chat or some other online social interaction can represent its user and describe its feelings much more accurately. Poptalk is completely free for download and it displays no advertising whatsoever. The app is designed for Android based phones, and currently is not available for tablets. So, for a new and visually exciting way of communication on Android smartphones, install Poptalk and enjoy a new chat experience.

1 Comment on Poptalk – A New Visually Exciting Way to Chat