Various apps developed for Android are for entertainment, education, financial and others. However, it would be a wise move to install an additional security app like Anti Theft Charge to make sure Android smartphones are safe even if they are not on their owners’ hands.

Developed by Alicia Sykes, Anti Theft Charge is an app made for those instances when users need to leave their mobile phones for charging at a specific spot. While public charging stations may be available, users can’t leave their devices alone with the possibility of theft, which can be a problem if the owner needs to fall in line or can’t leave his current spot for a long time. This app will serve as an alarm if a thief got a hold of the charging device. 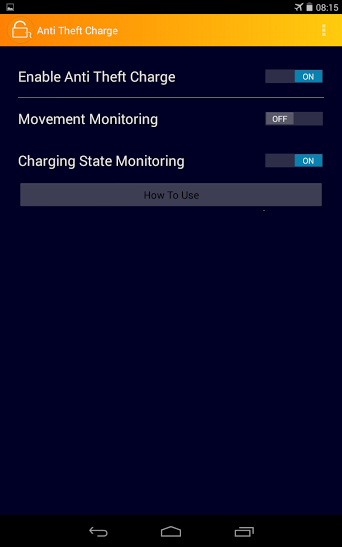 Users need to enable the app while charging. Once loaded, the app will run on the background, which implies that it is incognito even if someone lifted the device. The alarm will sound once the app detected that the device has been disconnected from its charger or the power source. Disconnecting the power source is a possibility of the device being stolen from its current spot.

With the alarm sounding with its loud volume, the owners will be alerted at once and check on their devices. Simultaneously, the thief will be startled and drop the phone, which the owners can retrieve afterwards. Hence, this app serves as a watch dog for mobile phones even owners are not around.

Anti Theft Charge has numerous features like the following:

• Owner Identification System – Alarms won’t trigger if owners will disconnect the phone from the power source by placing their passcode. The app will know that the owner is the one pulling the device.

• Movement Monitoring – Apart from charging status, this app also allows movement monitoring that will detect if the device is being checked without unlocking, a practice observed among thieves.

• Instructional Guide Available – Get to know the program and proper way of using through its available guide.

• Simple and Clean User Interface – Navigate through app pages with ease through its simple user interface. 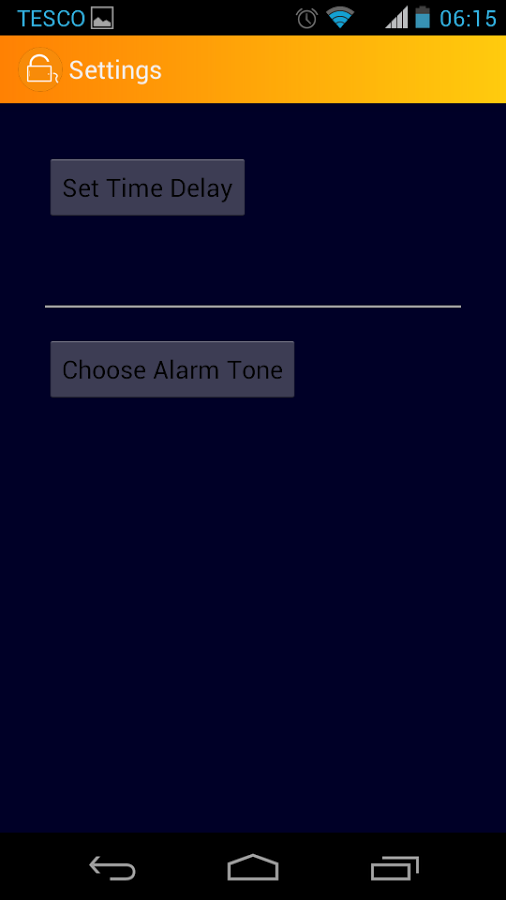 Being a lightweight app, Anti Theft Charge is something that will work flawlessly in the background and prevent crashes despite continuous running. It also loads easily due to its interface’s simple design. In terms of usability, this app is ideal for commuters or regular consumers who usually find themselves charging in public charging stations.

The user interface is simple and easy to navigate. Users don’t need a longer learning curve just to get around the app’s operations.

Overall, Anti Theft Charge is a beneficial app for everyone who needs to charge in public. Take advantage of this app and be aware if a theif is after the device.