Who took my phone? – Have a Nice Hunt for a Curious!

Over the course of just a few years, people have become fond and sometimes addicted to a different kind of television programming called reality television or reality TV for short. These are the kinds of television shows where people are shown going with their everyday lives while being monitored by “hidden cameras” to make them act normally while being filmed, showing their raw and unscripted reactions to everyday happenings. 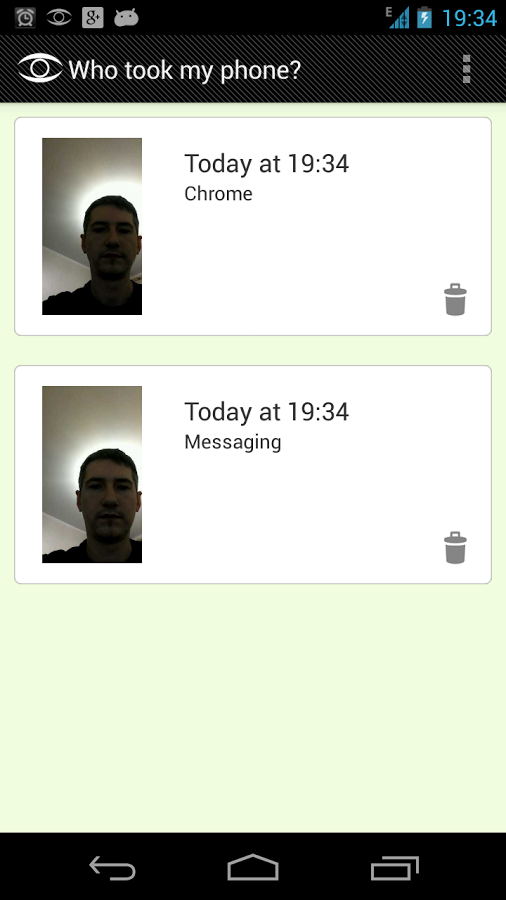 In other areas, these hidden cameras, also known as closed circuit television cameras or CCTV’s, are used for surveillance of business establishments such as malls, jewelry shops, convenience stores and even houses, to minimize the incidents of burglary or aid in the identification and later on in the capture of whoever is the perpetrator. And these cameras have been widely effective in doing these kinds of things.

Using it on Your Phone:

Want to get that same CCTV experience on your own mobile device and more? You can do now with the use of this awesome mobile app that you can download directly from Google Play to your phone or tablet. This amazing mobile app you can use for watching over your mobile phone is none other than KelvinApps’s Who took my phone? application for Android.

Who took my phone? is an amazing app for Android devices that lets you know how curious your friends and family are when they are using your phone. This is a “spying” app for your mobile device that lets you see who used your phone recently and what phone applications they have opened the rest of the time they borrowed your phone. This is a fun app that lets you know which apps they have opened even when they just wanted to “send a text message” or any kind of excuse they can think of and then ending up changing some of your phone’s settings and other stuff. 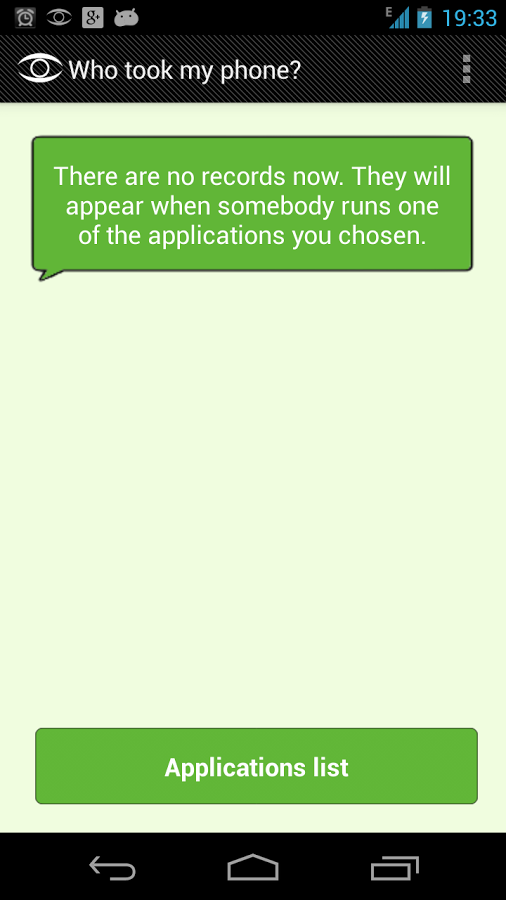 Among the different features of this mobile app are the following:

* Use of front camera – the app allows you to use your phone’s front camera operating in the background and take images of anyone using your phone.
* Configure apps – with Who took my phone, you can be able to register your apps to show who used them the entire time your phone is out of your attention.

This is a great and fun app for those who would want to know who used their phone while they are away and what apps they opened the rest of the time they were using your phone. As stated in their Google Play page, this is a great app for the curious.

A FREE version of the Who took my phone? is also available at Google Play Store!