Chess is one of the most popular games played by millions of people worldwide. This traditional board game has now found its way into smartphones and tablets, through beautifully designed apps which capture the essence of the game and make it all the more exciting. If you’re serious about learning, playing or challenging an opponent in chess, ‘Chess Mates’ is an app you’ve got to try.

‘Chess Mates’, belonging to the brain and puzzle category in the Google Play store, is an exciting app that provides users with the ultimate chess experience. It has a new guest account feature with which you can try out the game without creating an account. With this app you can play chess with your friends or challenge anyone around the world. The app is suitable for people of all ages. 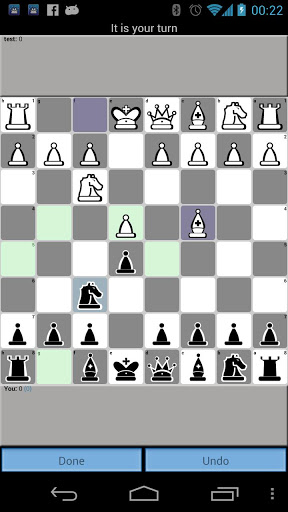 Once you open the app, you will find choices to play against a random opponent, a friend or a player. You can also select the type of chess set you want – Normal, Zombie Invasion, Armored or Bionic suit. There is a preview available for each game. The appearance of the app reminds us our traditional chess boards. The app has options to view captured pieces and your opponent’s previous move. If you make a risky move by mistake, you can always undo it. You can also keep track of your wins and losses. You can have multiple games open at once. Other special features of the game include push notifications, ranked games and leaderboards, Facebook integration and HD graphics for tablets and large phones. 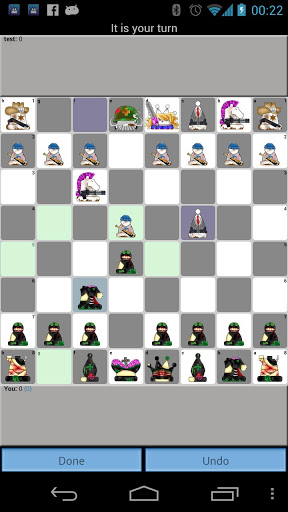 You can have plenty of fun with your friends, thanks to the well-organized settings of Chess Mates. The way the pawns and other pieces move on the chess board is really interesting to watch, making its animation a note-worthy feature. The sounds effects of the app are quite appealing. The app requires full Internet connectivity and so there is a risk of losing the game in-between, especially at times when you are on the move. A tutorial could have been provided to explain the app’s working. However, Chess Mates has an edge over most of the chess apps I’ve tried.

‘Chess Mates’ is available at the Google Play store free of charge. A paid version of the app is also available for $2.99. Both apps require Android 2.2 or later versions.