Playing cards has been one of the inexpensive mind games of all time. One of the reasons why is because there are tons of card games that you can play by yourself. Solitaire is one of such. Different solitaire apps are available online, all of which are offering different types of game play. However, Pyramids Rush Solitaire Online promises a new and exciting way to exercise your thinking capabilities. This Android app will surely help you kill time while enjoying the game we all love. 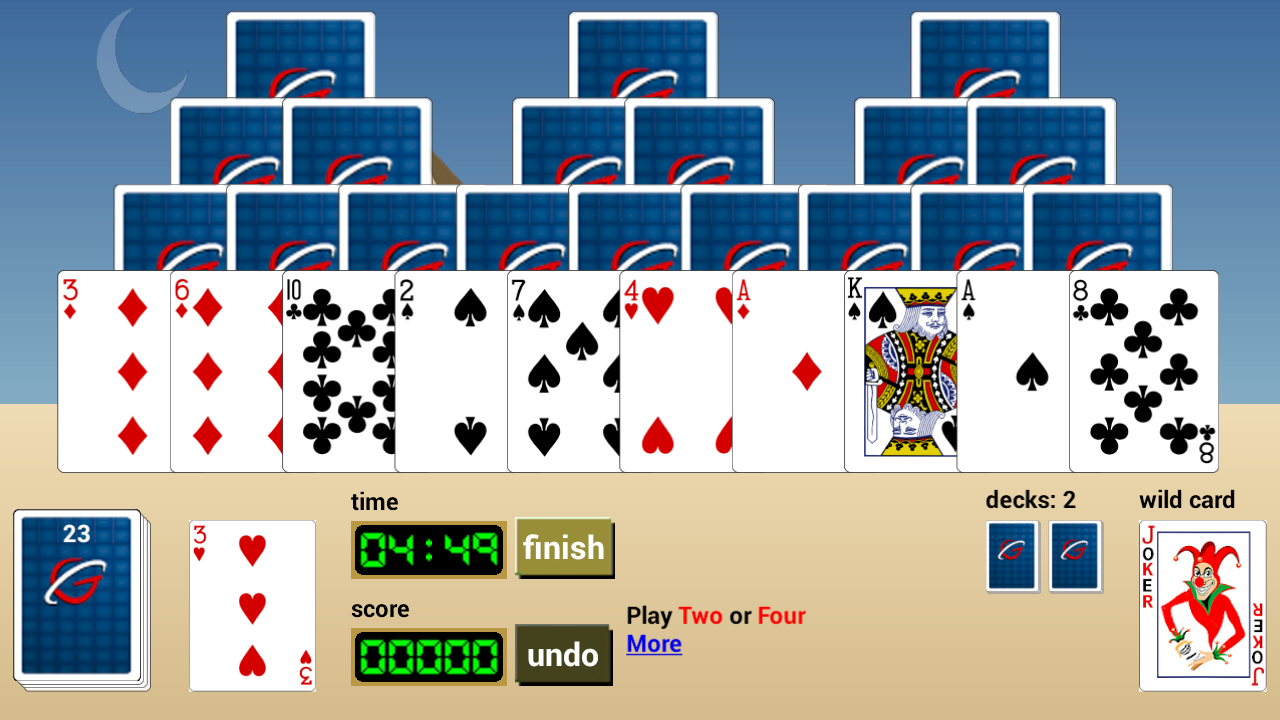 A Good and Realistic Feel:

Tired of those boring and flat software card games? Well, the online market is teeming with such applications. This is a common mistake for card game developers. The fact that they are animating simple cards does not necessarily mean that the feel and look of the whole game should be ordinary. The developers behind Pyramids Rush Solitaire Online followed this mantra wholeheartedly. They’ve focused their efforts and resources in making the game look authentic. And they’ve succeeded.

The movements of the cards during the shuffle and the toss are fluid. And, the overall environment of the gaming area is realistic. Every player would definitely want to play a bit more. In addition, since the cards are the main gaming tool, they are big in size. No more squinting just to see if it’s a Queen of Cloves or Spades.

Playing solitaire was made even more exciting in this hit app. Every solved puzzle lets you go into the next level. As you finish each level, you gain a piece of card that would later complete the image of a phoenix. Your goal is to look at the completed image by solving all the levels. 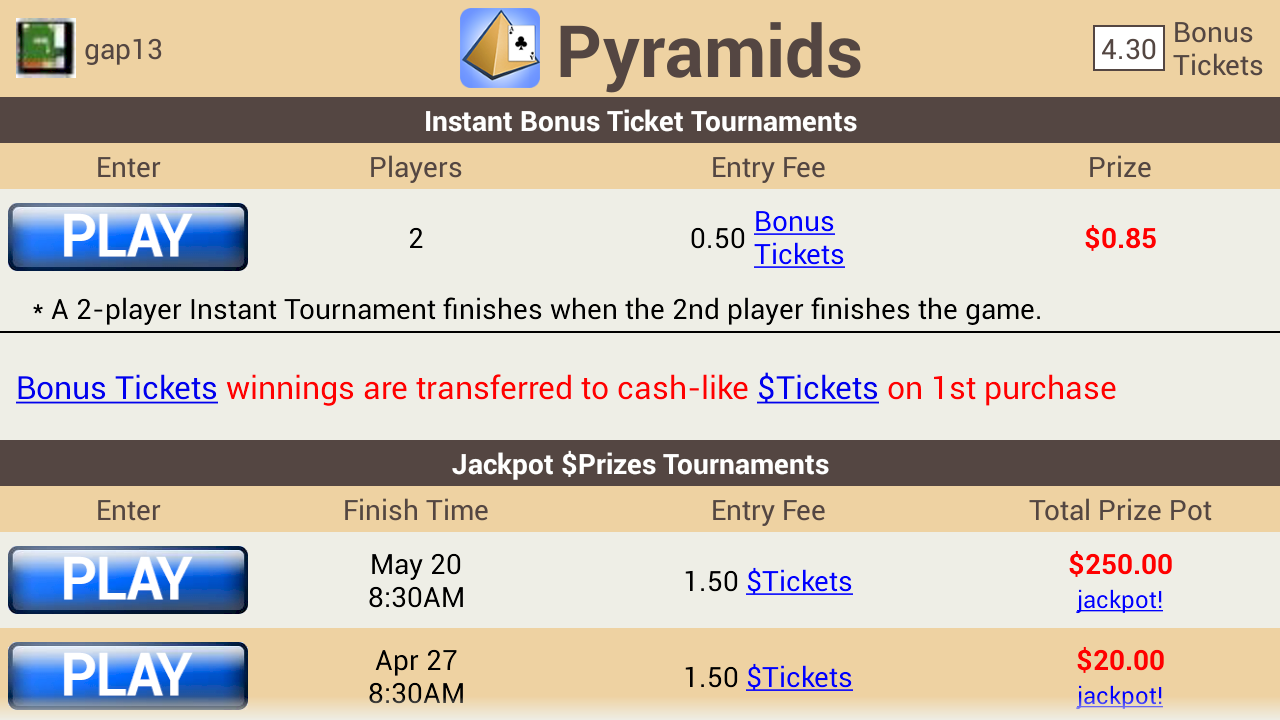 In addition, the Pyramids Rush Solitaire Online adapted a new solitaire gaming mechanism. They are using the pyramids form. Forget about the usual linear setup in most apps. In this Android game, you are presented with three triangles, with cards interlocking on each other. The rules are the same, but the rush you can expect is whole new ballgame.

Also, multi-player functions are available. You can compete with your friends via the Scoring feature. Playing solitaire has never been this engaging.

Remove Boredom from Your Vocabulary Now!

Planning for a two-hour train ride? Expecting to wait for a delayed flight? Before heading to your destination, be sure to download Pyramids Rush Solitaire Online on your Android phone or tablet. By doing so, you’ll never remember the word boredom anymore.