FingR – A Simple and Dynamic Gaming App for Your Android Smartphone!

Many times, the best products are designed on a very simple core concept. This is achieved because a good basic idea that is managed correctly is everything that is needed to produce an excellent result. In the world of mobile device apps, the same thing is also true. That is the reason why an app called FingR can provide its users with hours and hours of sheer fun – it includes simple features that are add up to a impressive gaming experience. 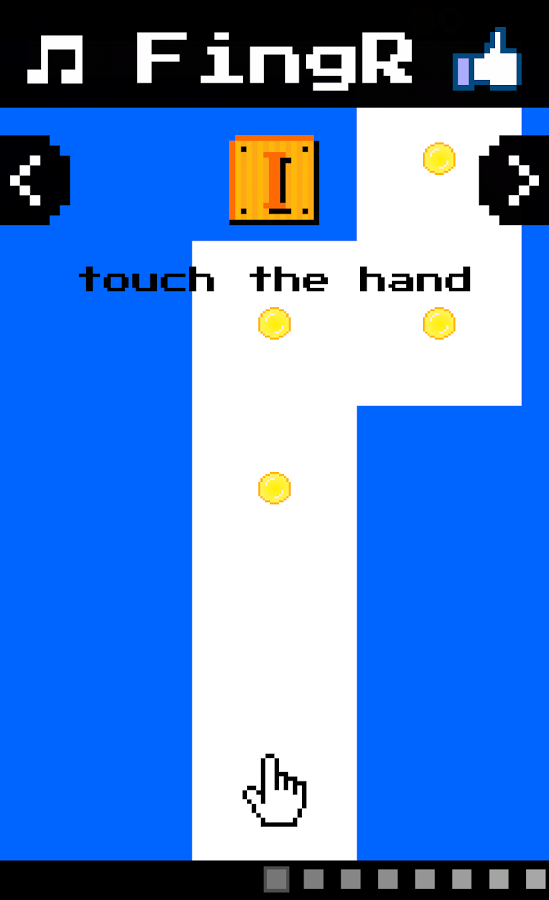 FingR was created by a company called Somnus Labs for the Android market presents a simple game that activates both the mind and the body. FingR is available on Google Play service, and needs an Android operating system version 2.2 or a newer one. Somnus Labs provided additional optimization to the game, which means that it can easily be played on many types of mobile devices.

The app features a puzzle adventure game set in a maze environment. More importantly, it can be played with a single finger. With it, users can navigate the game’s mazes, collect coins and later spend them in the game itself. The setting of the game also provides new routes to additional adventures, diversifying gameplay, and also special abilities. These include things like powers to blow objects up and teleport to another location. With them, the game becomes more than a simple maze puzzle.

The FingR features include levels that are unique and not generated in a defined preset or an automated fashion. The game action is followed by a very energetic soundtrack, while the functionality of the game is additionally enhanced by a interesting graphics made in a pixelated style. Because of this setting, the simple act of creating a line with a finger is transformed into an full game environment.

Users only need to tap and then hold to begin a game. A single finger produces all the control, while motions like Slide or Sweep are used to avoid danger. In every level of FingR, a single line can produce a useful move, or at the same time, a disaster, which is the thing that makes this game so immersive for the players. 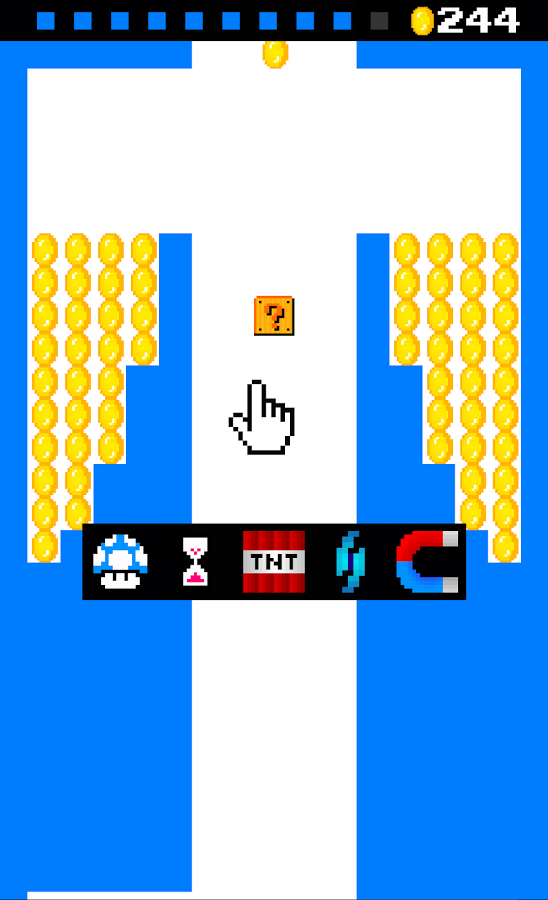 The main advantage that this game has over other apps of its kind is the fact that it uses the motions of a finger. It does not use any warn out element that became too familiar and employes a minimalistic approach. Along with surprise and edgy elements of the game, this offers a unique and exciting experience that other similar games simply do not possess.

Usability of the app is evident in over 80 levels, starting with beginner ones, and ending with the expert difficulty setting. The game is also regularly updated; these updates are produced so that gameplay as well as additional bonus features are constantly delivered to the users of FingR.

By downloading this app, everyone who loves dynamic adventures and puzzle games can revel in an fulfilling experience on an Android mobile device. These can be enjoyed on commuter rides, waiting in lines and many other moments where a single finger can be enough for gaming.