Helidroid 3B : 3D RC Copter is more than a simple Android release featuring helicopters, it is an innovative game where the player has to pilot a realistic copter in a full 3D environment such as a house, garden or labyrinth. The copter is easy to yield, controls being somewhat similar to those offered by real toy helicopters. Everyone who wishes to learn more in regard to the controls and piloting style can access the in-game “Tutorial” provided before the first level. 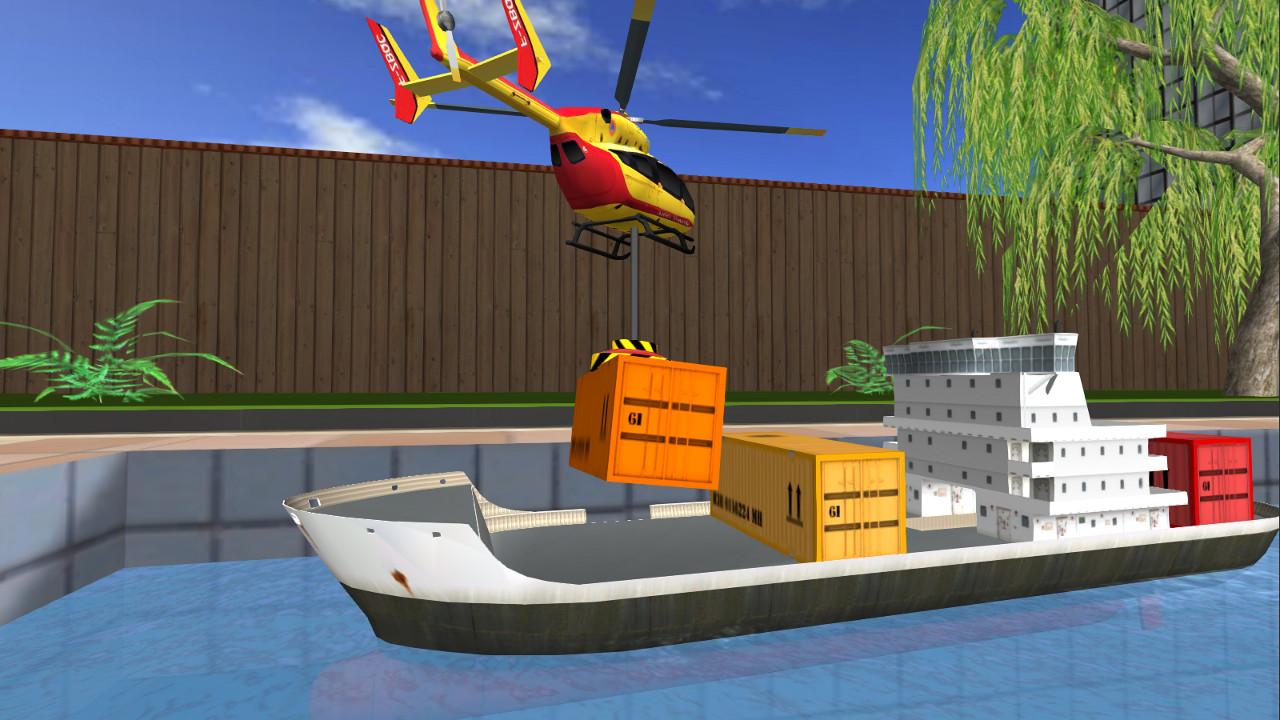 – 4 Types of Helicopters
The game provides 4 different types of helicopters to control such as “RC Fire”, a unit which can take water from swimming pool and use it for the purpose of extinguishing fire, “RC Skylift”, a unit which makes use of an electromagnet for the purpose of lifting objects in the air, “RC Apache”, a normal helicopter used for attacking targets and “RC Commanche”, a more powerful unit also used for attacks.

– Realistic Controls
Players can make use of the available helicopter thanks to a dual joystick; one used for moving the unit up and down and one for directional purposes. Controls largely resemble the one of real toy units and are very easy to learn in the available tutorial. Additionally, some devices may take advantage of the accelerometer / gyro sensor and ditch the joysticks altogether.

– Real 3D Physics Engine
The game manages to recreate real world surroundings extremely well. Thus, players can interact with different objects by grabbing them, hitting them or by launching rockets. Sometimes, the player can even fire at certain targets and there are also missions where the objective is to escape from enemy fire (foreign helicopters attacking).

– Interact With Different Objects
Players can additionally interact with different objects such as taking control of a car, firing rockets at birds or explode balloons. Everything is interactive in the game and reacts to the player’s movements. The 3D physics engine makes everything appear to happen right in front of the player.

The game is designed extremely well, although some small compromises have been made in terms of map length and extra details for the purpose of reducing game size (game has only 33MB). However, everything is still interactive and laid out extremely well, players having the possibility to take control of different helicopters based on game mission.

Helidroid 3B : 3D RC Copter is also highly usable, players being able to control helicopters just as it would happen with a remote controller in real life. 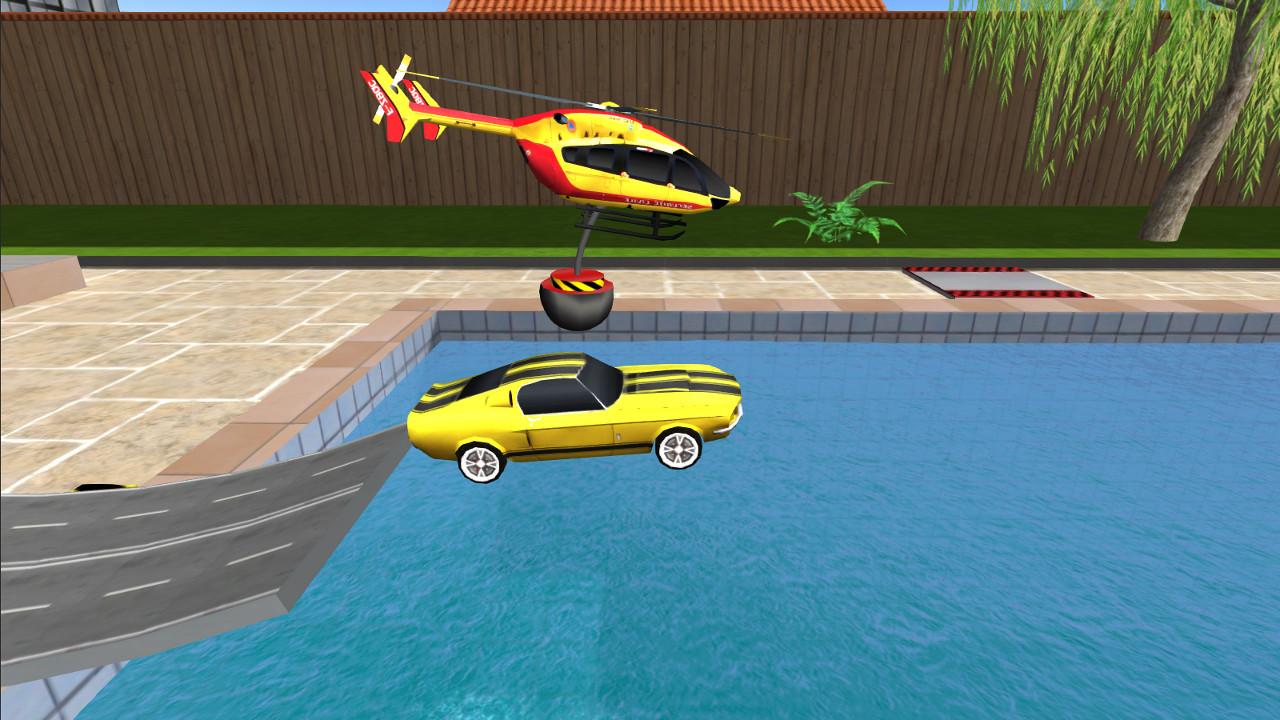 The app excels in terms of performance as long as the device meets at least the minimum requirements: 1GHz Dual-Core CPU, good graphics card. However, players who experience lag can also choose to reduce game quality from the settings menu via the “Increase FPS” option. It’s also to be noted that the game requires Android 2.3 or above.

Helidroid 3B : 3D RC Copter is an excellent 3D action title which manages to perfectly reproduce real life environments. Interactivity level is high and players are given the feeling of piloting a real helicopter. Eighteen different missions are available in the game.