Ocean Hunt Android App: Become The Ocean Hunter, Only Speed And Accuracy Will Save You

When a few individuals were asked about the best Android app that someone could enjoy on a bus trip to the upcountry side, they mentioned several popular but simple games that qualified this category. But then, one person mentioned Ocean Hunt, and the rest joined him. It appeared they had heard of this app or even played it. So we got interested and asked what made this app stand out from other apps at Google Play. The answers were intriguing, and by the end of it all, everyone wanted the game in their android device. 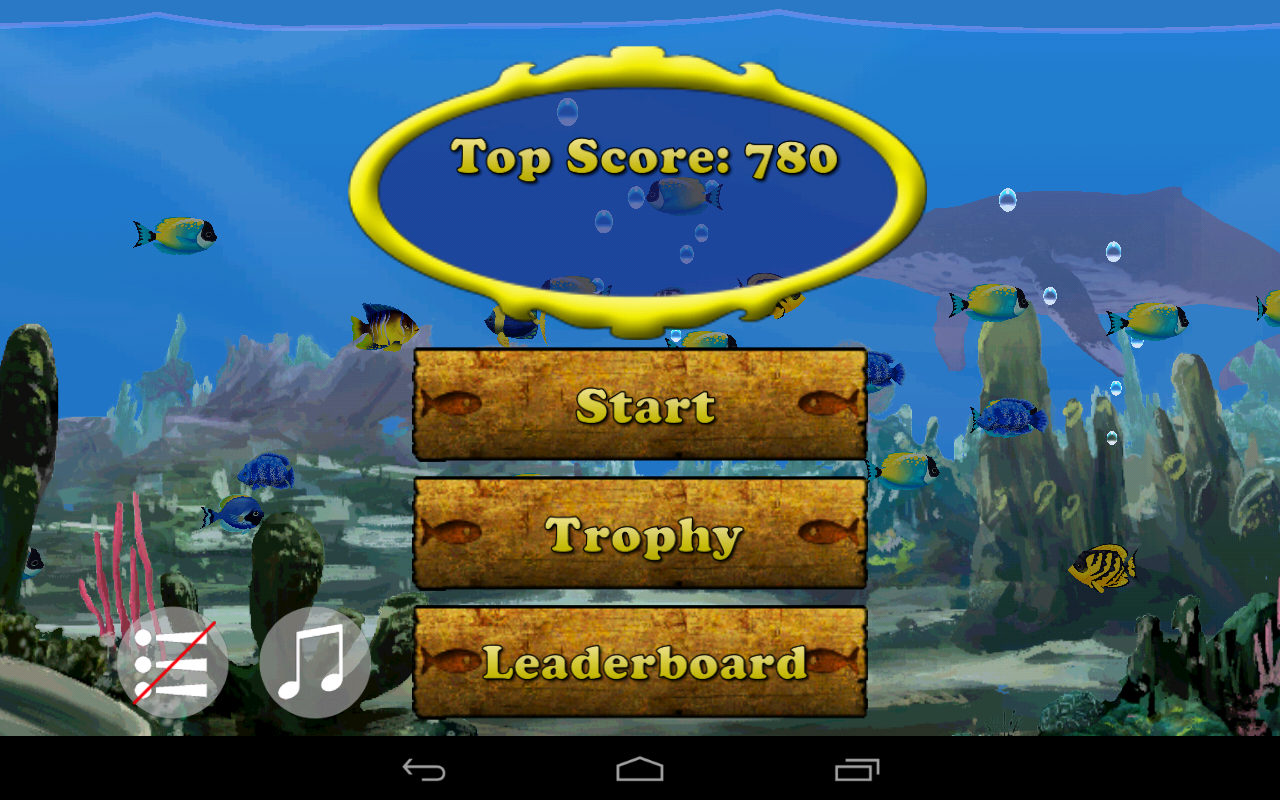 The concept is very simple. Users find themselves in a world that resembles what looks like under the sea. Actually, you are under the sea, and you are required to capture as many fish as possible. Notice that you’re interacting with dangerous creatures like the shark, though they can’t bite you in this game.

Just shoot your spear at any passing fish or creature. If you shoot it, the luckier you are. However, if you miss it, you lose points, which isn’t a good thing. And when you catch that fish, reel it up quickly, or else you risk losing it. 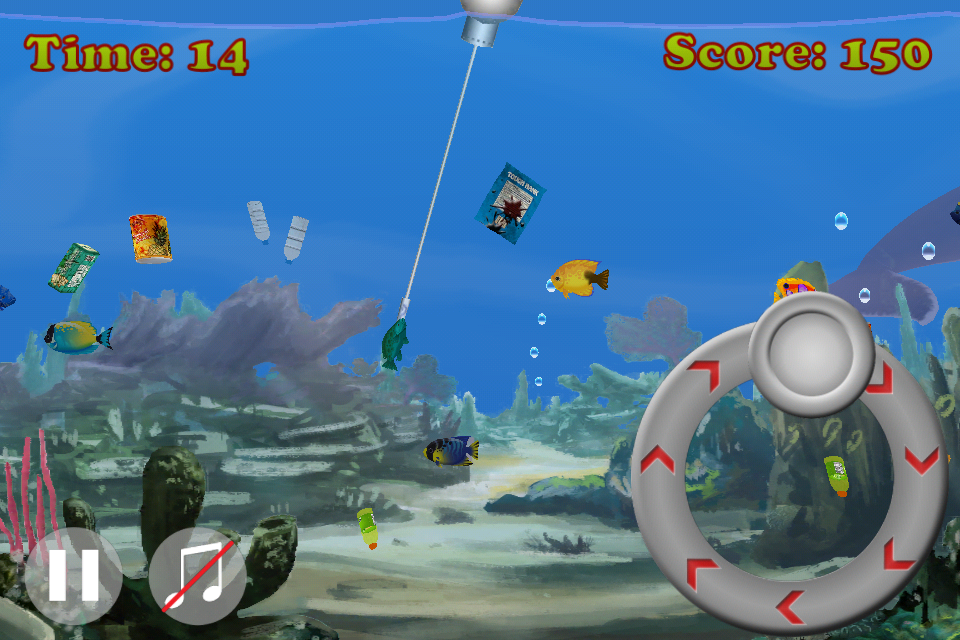 * Users loved the fact that they are presented with over 28 different species of fish to play with.
* There are lots of obstacles to avoid while playing. These obstacles will prevent you from catching enough fish, so avoid them at all cost if you can.
* The reel mechanism is fun to play with. It makes this android game very addictive as far as playing is concerned, so make sure the game doesn’t use most of your time.
* The catchy tunes keep you playing because they are addictive as well. It appears they spruce up everything for a rich gaming experience.
* Take advantage of online leaderboard and compare your scores. It’s more interesting when you compete against other Ocean Hunt enthusiasts.
* The more you catch fish quickly, the more you’ll multiply your combo points and beat others.

Of course this game has been designed for the android platform. It’s so unfortunate because those who use other operating systems won’t be able to download it. 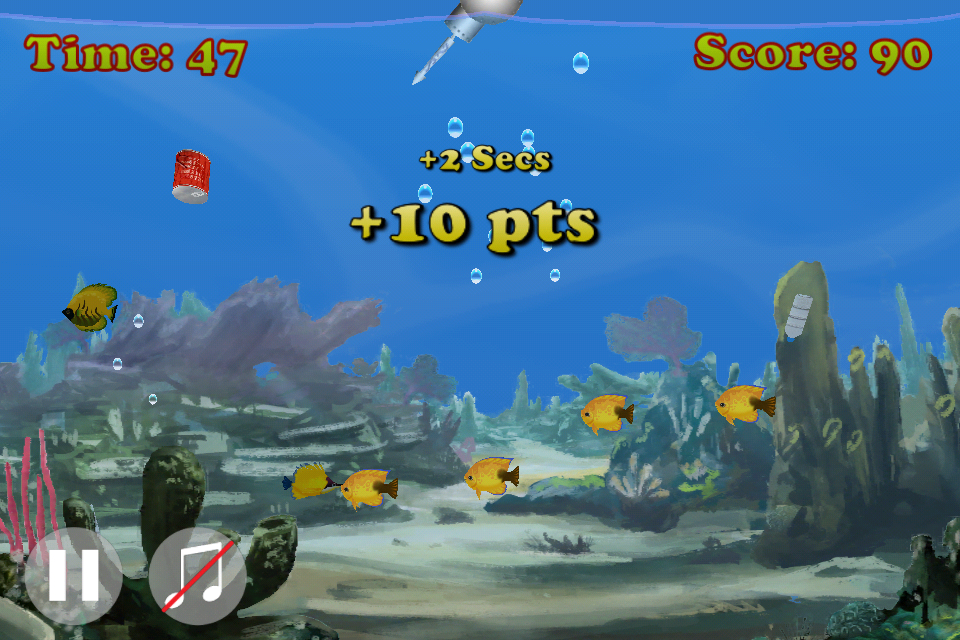 It’s advisable that you download it if you haven’t already. It’s more addictive than coffee, and we believe this is not the worst form of addiction that surpasses alcoholic or even cigarette addiction. Ocean Hunt is the ultimate gaming app for Android users to enjoy. Furthermore, you have nothing to lose when you install it, only hours of fun.

1 Comment on Ocean Hunt Android App: Become The Ocean Hunter, Only Speed And Accuracy Will Save You