There are so many action games for Android out there that one can truly have a hard time picking the best one. From console-quality games rendered on multiple levels and stages and up to ones where the player has to finish an endless run, there is something for everyone in Google Play Store. However, one title which will certainly impress fans of the genre is Shadow Fight 2. This game is unlike most other titles due to the fact it’s low in size and features top-quality PVP action. Gameplay is very similar to the one in Mortal Kombat, with the exception that here players have to direct a powerful ninja through dozens of levels filled with action and tough fights. 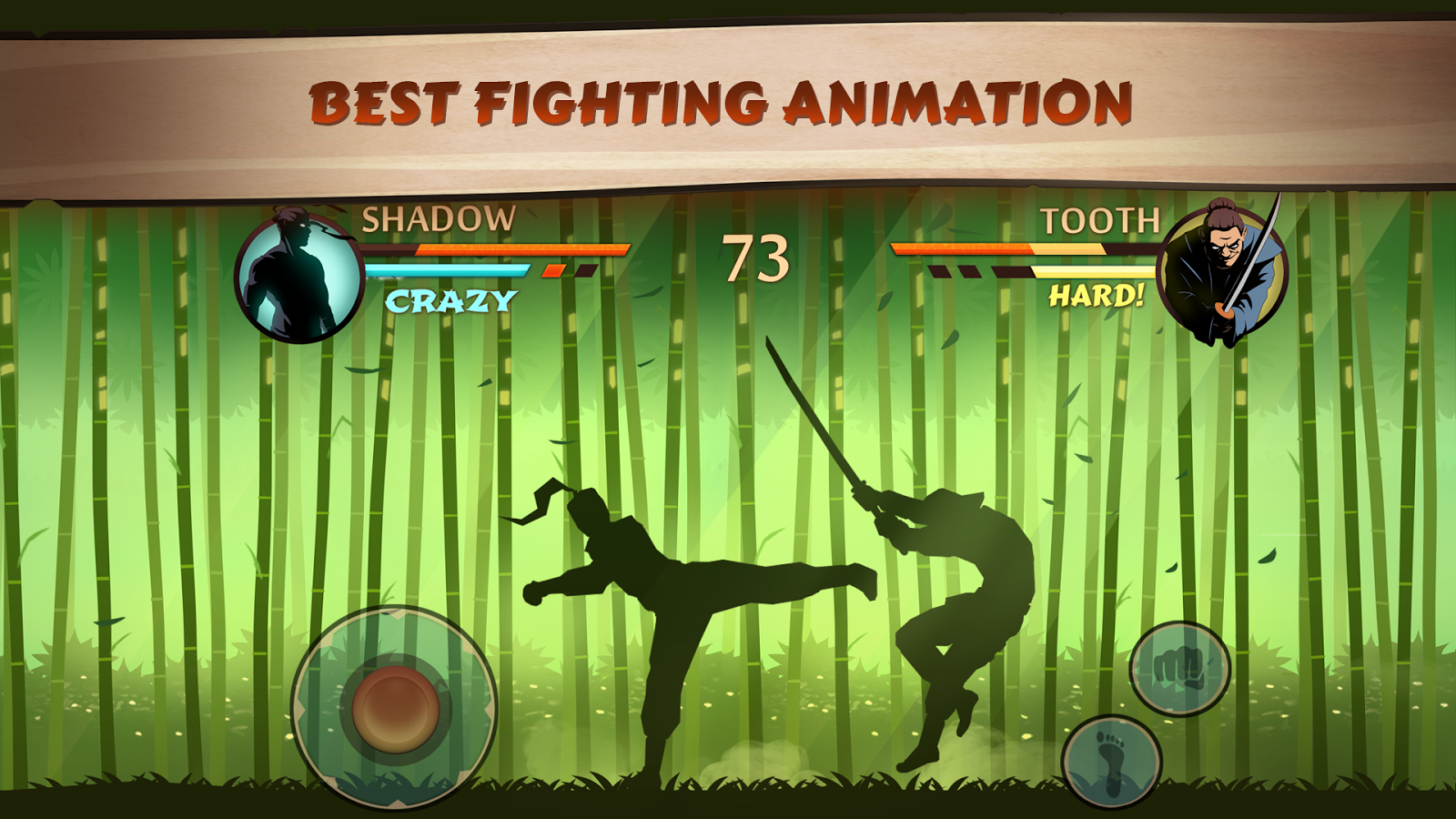 Being based on a new animation system and an improved game engine, Shadow Fight 2 makes battles a lot smoother and more appealing than in the previous versions of the game.

Players can perform a variety of combo movements as to inflict critical damage on opponents. Controls are easy and can be learned at the beginning of the game through a dedicated tutorial in which the ninja has to kick a punch bag. All the action revolves around martial arts moves, which are showcased and performed in high detail.

– Power-Ups Available for the Purpose of Increasing Character Power

Those who want to fight with a more powerful ninja can take advantage of the power-up system available in the game. Swords, armor suites, ninja weapons, magical powers and a lot more can be bought from the shop and equipped.

Those who choose to play Shadow Fight 2 will have to pass through highly challenging opponents in a wide variety of environments. Six different worlds are available in the game, each one having multiple stages and presenting powerful opponents. Occasionally, there will be encountered powerful bosses which represent quite an impediment for progress.

It is much easier to play Shadow Fight 2 on Android than the original Shadow Fight game on Facebook due to the touchscreen optimization. One can feel like literally controlling a ninja, the interface offering plenty of options for movement creativity. Powerful combos and flying kicks can be unleashed on the opponents. 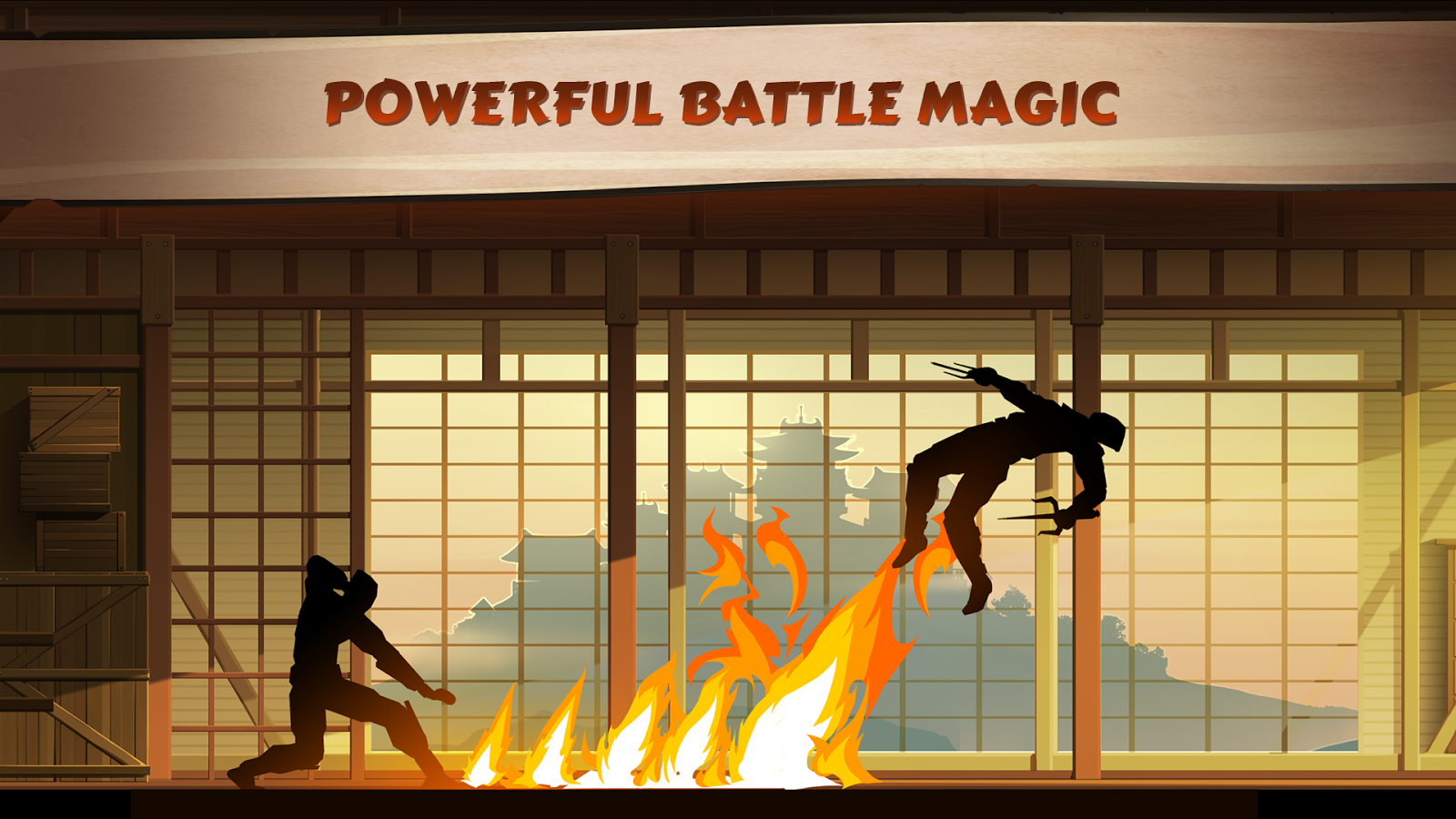 The application performs great on a wide range of devices featuring Android 4.0 and above. Some players reported compatibility issues on older devices.

Shadow Fight 2 performs very well at the design and UI chapters, each level benefitting from rich animations and beautiful background graphics. All of the six worlds offer something unique to the player.

The app performs very well on recent devices, presenting no lag and featuring smooth animations. The action is very realistically-drawn and tends to “pop out” of the screen.

Shadow Fight 2 is a truly immersive title for Android which puts players in the skin of a highly talented ninja. Plenty of difficult opponents have to be fought throughout and only the best will succeed to win and close Gate of Shadows (where the enemies originate from). The game can be downloaded free of charge from Google Play Store.