The OnePlus 6 will make its official debut on 16 May at a launch event in London, the company has confirmed. According to rumors, the phone will be available to buy less than a week later on 21 May.

The screen looks big, and with the OnePlus 5T already boasting a 6.01-inch display, rumors that the OnePlus 6 screen will measure 6.28 inches are now even more believable. 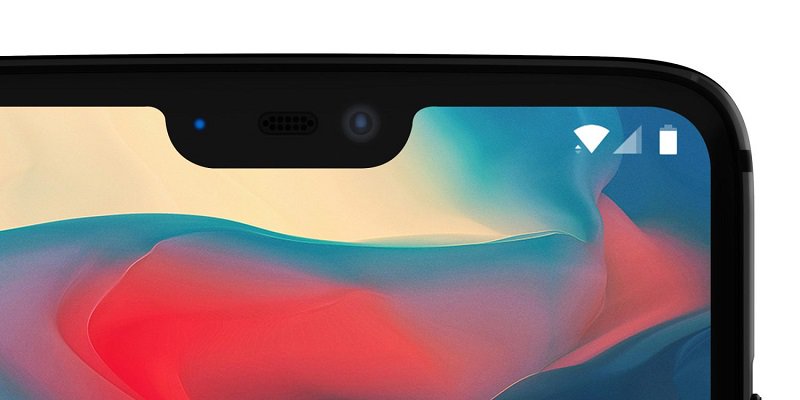 It also looks as though the back panel is less curvy than the 5T’s, and the phone apparently comes in a ‘refined form factor’.

There’s more good news too, as OnePlus has heavily hinted that the OnePlus 6 will be its first smartphone to be water resistant.

The OP6 features dual front-facing cameras with 16 MP resolution and comes with a front LED flash to promise quality selfies and video calling. At the rear a high-resolution camera with 23 MP resolution, which is assisted by dual-LED flash.

The real test for smartphone cameras these days is low-light and we’re still in the dark on how the OnePlus 6 will perform when the sun goes down.

The phone will be fuelled by a 3,450mAh battery and we expect that it will support the company’s own fast charging technology — Dash Charging.

You get the chance to store as many files of videos and songs and install as many apps as you wish. It does not have a microSD card slot, as the internal storage is itself so huge you will hardly run out of storage.also confirmed that the OnePlus 6 would run on Qualcomm Snapdragon 845system-on-chip (SoC), and have an 8GB RAM in a top-end variant with 256GB internal storage. 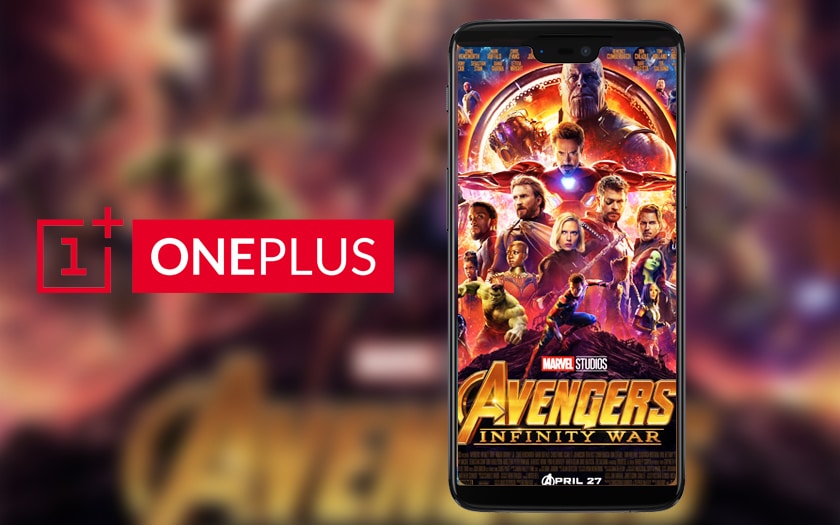 The OnePlus 6 Infinity War Edition will feature 8GB of RAM, 256GB of storage, and the Qualcomm Snapdragon 845. OnePlus will take part in the marketing campaign for Avengers: Infinity War by releasing an Avengers-branded version of the OnePlus 6.

For Full specifications: Please refer the below link
Click Here